Kansas City Chiefs quarterback Patrick Mahomes has faced Tom Brady twice in his career to date — once in Kansas City’s AFC Championship loss in 2018, and once earlier this year when the Chiefs claimed a 27-24 victory.

In Super Bowl LV, however, Mahomes will have a chance to take on Brady in a game loaded with every juicy narrative imaginable — a contest between the future of the league and a member of its old guard stubbornly holding on to greatness.

“The Super Bowl is the Super Bowl,” Mahomes said on Monday. “Being able to up go against one of the greatest, if not the greatest quarterback of all time, in his 150th Super Bowl, it’s going to be a great experience for me.

“I mean, to go out there and to have the chance to repeat, and get to do it against the best, it’s something special. I’m excited for the opportunity.”

Mahomes’ comments drew some raised eyebrows from FS1’s Skip Bayless, who interpreted Mahomes’ phrasing — “one of the greatest, if not the greatest” — as a shot at Brady’s case as the greatest of all time. At the very least, Bayless saw it as playing with fire, noting that athletes like Michael Jordan are experts at fabricating slights.

“To me, Tom Brady doesn’t look like an assassin,” Bayless said on FS1’s “Undisputed.” “He doesn’t look like some badass quarterback who’s going to get even with you. He looks like the lame cliché dad down the street or next door. So he comes in a different package.

“But what I’ve learned over many years of closely observing Brady is you better be careful with what you say before games, because the littlest perceived slight will become massive in his mind by kickoff. And you just better be careful with this guy, because he can be a force of nature in games of this magnitude — like a championship game or certainly a Super Bowl — if he decides you have little to no respect for him.”

“They’ve got a tremendous team there and those two have a lot of respect for each other,” Reid said earlier this week, referencing Brady and Mahomes. “You remember when Tom came into the locker room after the championship game and talked to Patrick, and Patrick responded like a young guy would respond to the GOAT. So, we look forward to the opportunity to play them, and I know Pat does with Tom, and I’m sure likewise Tom does with Pat. So, it should be a heck of a football game.” 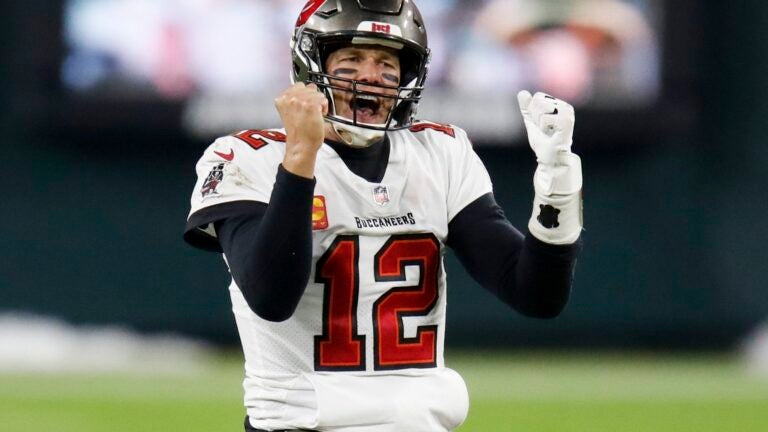