Jacoby Brissett has experienced everything in the NFL from starting to playing behind Tom Brady, Andrew Luck and Philip Rivers.

Brissett is already preparing for life after football, though he’s not done playing.

“I didn’t want to be in a situation where I was broke when I was done,” Brissett said on the AP Pro Football Podcast.

Brissett reached out to Harmon and McCourty, former teammates in New England, for advice.

“I grew up where I would never see this amount of money in my life, so how can I expect to know what to do with it?” Brissett said. “Knowing that, I kind of leaned on Devin and Duron because I knew they obviously made more money than me. I could lean on them and say: ‘Hey, how did you navigate this? How do you go about this?’”

While he looks toward the future, Brissett is excited about going home to play football and reuniting with Dolphins coach Brian Flores, who was an assistant coach for the Patriots in Brissett’s rookie season. A native of West Palm Beach, Florida, Brissett is slated to be the backup to Tua Tagovailoa. He replaces Ryan Fitzpatrick, who started seven games for Miami last year.

“That was my deciding factor was the opportunity to compete no matter where I went,” Brissett said. “I have no expectations going in there. Just to go out there, compete, play my best, get better every day, hold myself to a starter-caliber player in this league no matter the situation. I’m looking forward to the challenge, looking forward to the opportunity to grow.”

Brissett started two games as a rookie after Jimmy Garoppolo was injured. Both QBs were filling in for Brady, who was suspended the first four games. He was 4-11 as a starter for the Indianapolis Colts in 2017 when Luck was injured. He went 7-8 in 2019 after Luck abruptly retired.

“Coming into the league and that’s your first experience of what NFL football looks like,” Brissett said about winning a Super Bowl with New England in 2016. “Tom set a standard every day at practice along with a lot of other guys, and you saw how it all meshed together. For me to come into the league and that’s my first experience as a young player, as a young quarterback, playing with the greatest quarterback of all time, it was a monumental experience in learning that I will never forget.”

Brissett had his best season two years ago playing for Colts coach Frank Reich and offensive coordinator Nick Sirianni, who is now Philadelphia’s head coach. Brissett threw for 2,942 yards, 18 touchdowns, six interceptions and had a passer rating of 88. He also ran for four scores. He had high praise for Reich and Sirianni.

“When you talk to Nick and you start talking football, you kind of see his personality,” Brissett said. “Unbelievable dude. He knows football. He loves football, a guy that’s going to be prepared for everything. One thing about Nick is he thinks of every situation possible. I think that will set him apart from a lot of these coaches because I’m sure he’s going to call the plays there. I’m excited to see how it goes. We’ve always talked about him getting that opportunity to be a head coach. I think he’s going to be one of the good ones in this league.”

“The best thing about it is Nick is going to teach him,” Brissett said. “Nick is a great teacher. He understands players. He knows how to get his information through to the players so that the player understands it. So I think that will be the best thing for Jalen and any quarterback that’s playing with him.” 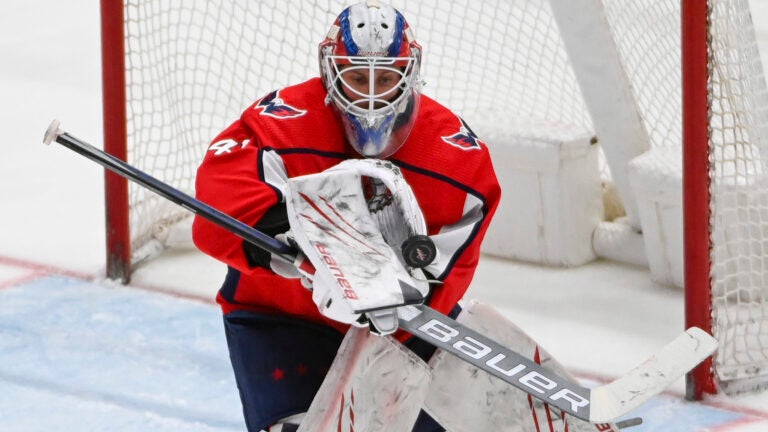