The league also will allow on-field officials to get certain “objective information” from the replay official and designated members of the officiating department “when clear and obvious video evidence is present.”

During a virtual meeting Wednesday, the 32 owners also defeated a proposal by the Philadelphia Eagles that a team be given two chances per game to retain possession after a score by converting a fourth-and-15 play from its 25-yard line. Some owners, general managers and coaches considered that too gimmicky, though they are eager to find a solution to the near-disappearance of the onside kick.

But the owners did approve establishing a maximum number of players in the setup zone (between 10 and 25 yards from the kickoff) in hopes of enhancing onside kick opportunities. Defending teams will be limited to nine players in that zone.

Under the new rule, players will be able to wear …

Also approved were ensuring enforcement of all accepted penalties committed by either team during successive extra-point attempts, and adding a loss of down for a second forward pass thrown from behind the line of scrimmage, and for a pass thrown after the ball returns behind the line.

The league announced that its 2021 schedule, the first with a 17-game regular season, will be released May 12. 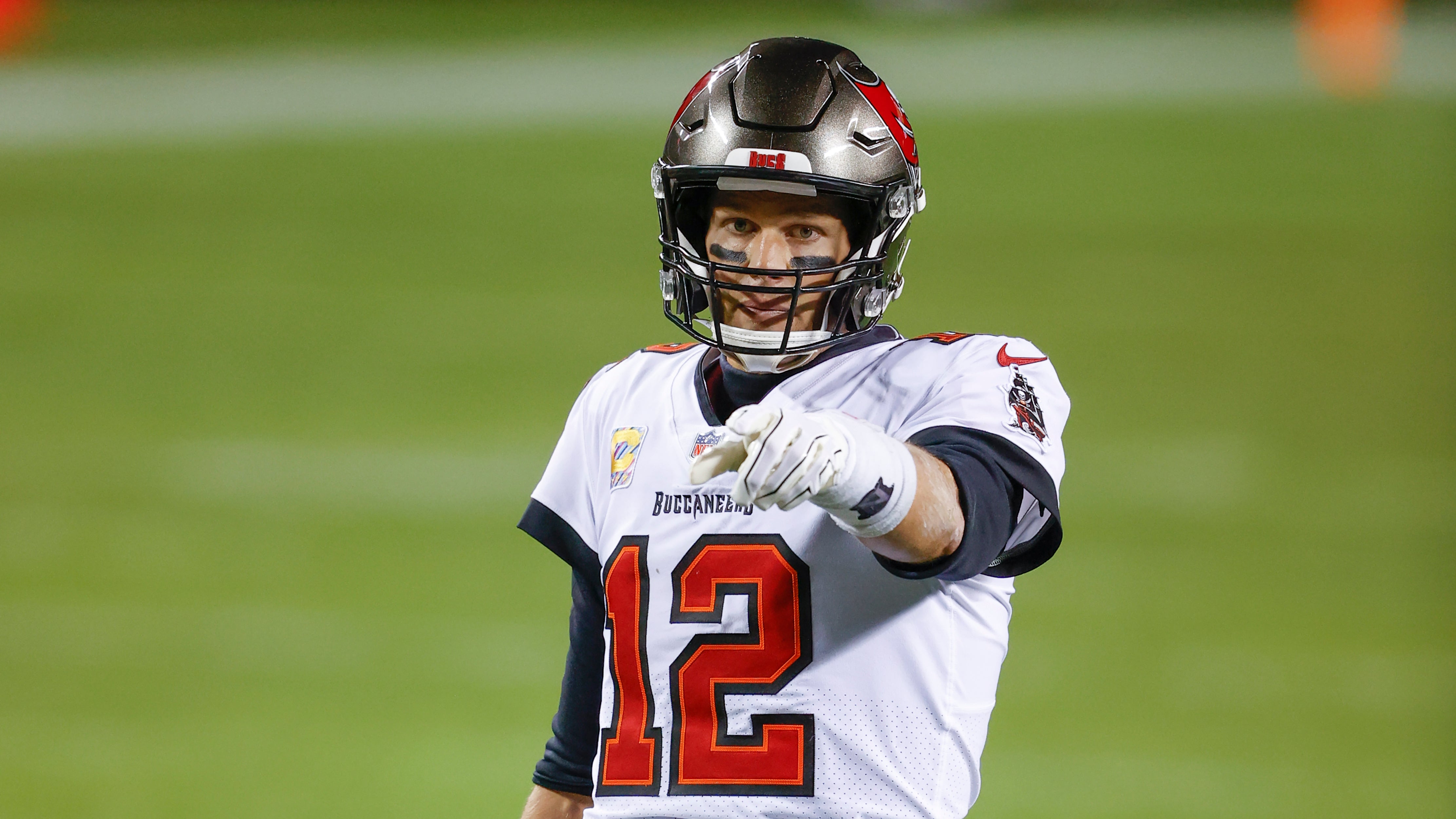 Tom Brady is not a fan of a new NFL rule