Tom Brady became the first player to throw 600 touchdown passes on Sunday, but what lit up social media Sunday night was his interaction with a young fan as the clock was winding down in Tampa Bay’s 38-3 win over the Chicago Bears.

A young fan in the front row had been holding up a sign that read, “Tom Brady helped me beat brain cancer.”

With the game well in hand, Brady made his way over to the fan handed him a hat and shook his hand. The fan immediately buried his face in his hands and began crying.

“That was really sweet. Obviously, tough kid, man. Puts a lot in perspective with what we’re doing on the field. In the end it doesn’t mean much compared to what so many go through,” Brady said. 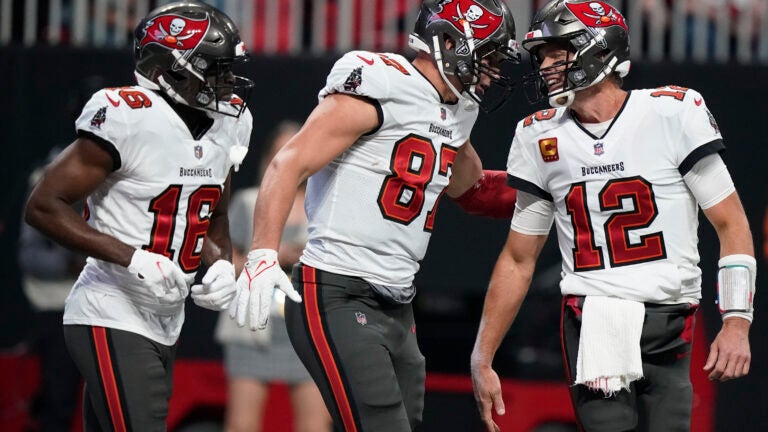