Former Patriots wide receiver Antonio Brown has been let go by the Buccaneers after melting down on Sunday against the Jets, per Buccaneers coach Bruce Arians.

Brown tore off his jersey, shoulder pads and other gear to jog off the field in the middle of the Buccaneers’ game against the Jets. At the time, the Buccaneers were trailing, although they rallied to claim a 28-24 victory.

Fellow Buccaneers wide receiver Mike Evans could be seen trying to calm Brown down as the Buccaneers trailed the Jets in the second half of Sunday’s game. Brown, however, was having none of it, and Evans left Brown to his own devices.

Brown pulled his jersey off with his shoulder pads and launched both. He then freed himself from his gloves and his undershirt and walked onto the field and through the end zone. Brown motioned for the crowd to get louder, then jogged off the field.

Last week, Brown criticized the media for trying to make everything about drama.

“I’m just here to do my job. I can’t control what people write, how people try to frame me, people try to bring me down. Life is about obstacles and persevering and doing what’s right … I’m standing before you guys grateful, humble, thankful.”

Per Spotrac, Brown will leave several lucrative bonuses on the table. 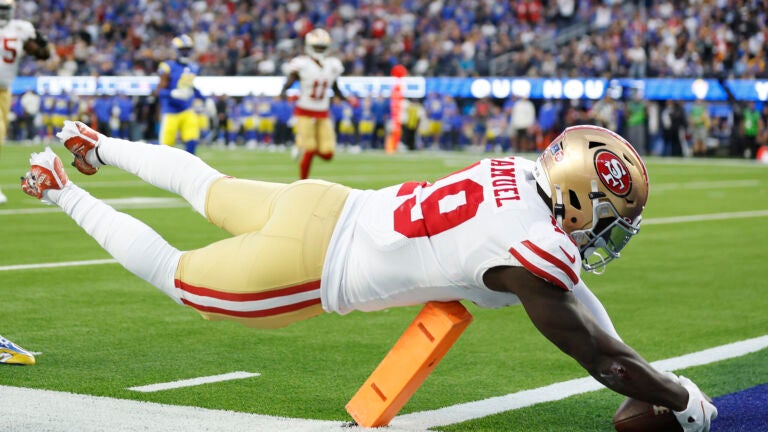