Antonio Brown broke his silence on Wednesday, accusing the Buccaneers of a cover-up and announcing he will have ankle surgery in a lengthy statement outlining his version of events after a bizarre scene on Sunday.

With the Buccaneers trailing the Jets 24-10 in the second half, Brown appeared to be in a heated discussion on the sidelines. Eventually, Brown got so worked up, he began pulling off his jersey and shoulder pads. He tossed them aside, then launched his undershirt and gloves toward the crowd. Finally, he jogged off the field — crossing through the end zone and motioning for the crowd to cheer him on.

Buccaneers coach Bruce Arians told reporters after the game that Brown is no longer part of the team, and he expressed anger with Brown’s conduct to multiple outlets earlier this week. On Wednesday, Brown responded.

He started by thanking the organization and the fans.

“I make mistakes,” Brown wrote. “I’m working on myself and I have positive influences around me. But one thing I don’t do is shy away from playing hard on the field. No one can accuse me of not giving it my all every play.”

Brown then accused the Buccaneers of pressuring him to play despite a lingering ankle injury.

“Despite the pain, I suited up,” he said. “The staff injected me with what I now know was a powerful and sometimes dangerous painkiller that the NFLPA has warned against using, and I gave it all for my team. I played until it was clear that I could not use my ankle to safely perform my playing responsibilities. On top of that, the pain was extreme.”

Per Brown, Arians shouted at him to get back on the field. Brown said he told Arians he couldn’t, and that Arians then shouted “You’re done.”

“I didn’t quit,” Brown wrote. “I was cut. I didn’t walk away from my brothers. I was thrown out.”

Brown then accused the Buccaneers of spinning the situation. He said Arians knew about his ankle, and that the two texted about it days before the game — adding that Buccaneers GM Jason Licht acknowledged the injury in texts with Brown’s camp after the game. He even explained his decision to take off his jersey.

“They threw me out like an animal and I refused to wear their brand on my body,” Brown wrote. “So I took my jersey off.”

Then Brown dropped a bombshell: He said he received an MRI on Monday which showed broken bone fragments stuck in his ankle, as well as a ligament torn from the bone and cartilage loss. He said the Buccaneers ordered him to see a doctor “of their choice” to examine his ankle “not realizing that I had already scheduled a surgery at [Hospital for Special Surgery].”

What this means exactly for Brown’s case — and how much spin his team put on the situation — remains to be seen, but the drama seems unlikely to end any time soon. 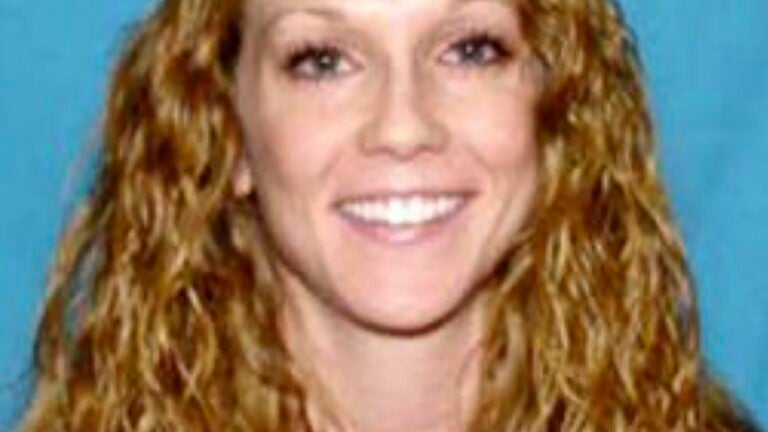