Boston College product Zion Johnson was named practice player of the week at the Senior Bowl in Alabama and appears to have helped his draft stock significantly along the way.

The 6-foot-3, 314-pound standout was named to the Walter Camp All-America first team and earned a spot on the All-ACC first-team this season, among other accolades. He allowed zero pressures in 2021 and just one sack in 2,288 career snaps in three seasons with the Eagles after starting his career at Davidson College.

ESPN’s Todd McShay has been extremely high on Johnson from the start, and he’s even more impressed following Johnson’s performance at the Senior Bowl. Johnson, who started at guard, moved to left tackle, returned to guard, and is now getting looks at center, has proven himself in McShay’s eyes.

“Johnson was not only the best interior lineman this week,” McShay wrote. “In my eyes, he was the best player.”

McShay said he watched elite pass-rush prospects bull-rush linemen and drive them back. Then they would try the same moves on Johnson, McShay wrote, and it wouldn’t work. McShay said Johnson’s tape is outstanding and that he backed it up in Mobile.

“One NFC scout noted that Johnson has a computer science degree and plays like it – he’s a very technical player,” Fowler wrote. “And a few teams took notice of the significant additional time he spent after each practice to work on his shotgun snapping.”

ESPN’s Matt Miller tweeted a text that said Johnson was in the rain by himself after practice working on his technique.

He expects Johnson to likely emerge as a day two pick and said it wouldn’t surprise him if a team fell in love with his versatility and took him late in the first round. Lineman isn’t one of the Patriots’ more pressing needs, but it’s possible they could take him with the 21st pick.

“He is as safe as can be as a prospect,” McShay said. 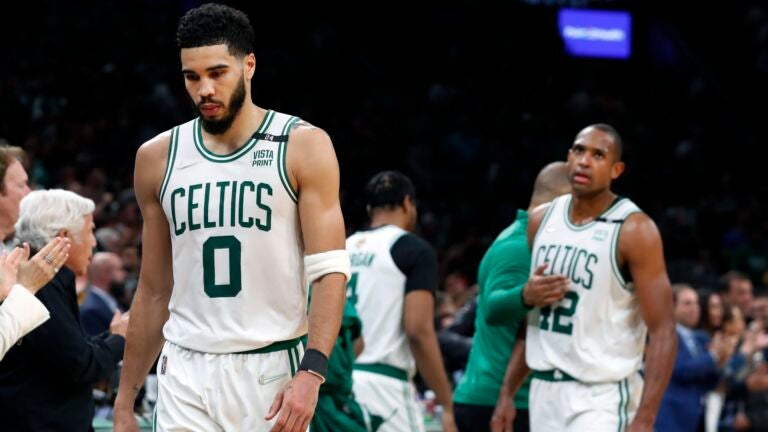