The 23-year-old former Alabama player was taken to the hospital with what the team called non-life-threatening injuries. The team said in a statement staff members were with Robinson at the hospital.

D.C. police reported a shooting in the northeast section of the city and said it was on the lookout for two possible suspects.

Robinson, a third-round draft pick, was expected to start for the Commanders this season. 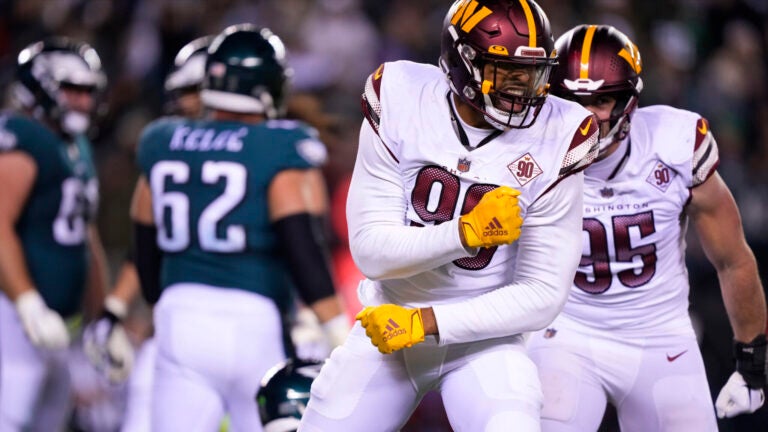