BUFFALO, N.Y. (AP) — The Buffalo Sabres stocked up on another Boston University product by acquiring defenseman Brandon Hickey in a trade that sent forward Hudson Fasching to the Arizona Coyotes.

Hickey joins three former Boston University teammates on Buffalo’s roster, including star center Jack Eichel. Hickey was the Terriers’ captain in completing his senior season, and finished his career with 21 goals and 54 points in 147 games.

Fasching spent a majority of his two-plus seasons with Buffalo in Rochester, the Sabres’ American Hockey League affiliate. The 22-year-old had a goal and two assists in 22 career NHL games.

This past season, the 19-year-old had an 11-11-2 record and 0.909 save percentage playing professionally with Finland’s second-division LeKi Lempaala.

The Sabres have organizational depth needs at goaltending with Linus Ullmark projected to make the jump to the NHL after spending the past three seasons developing in the minors. 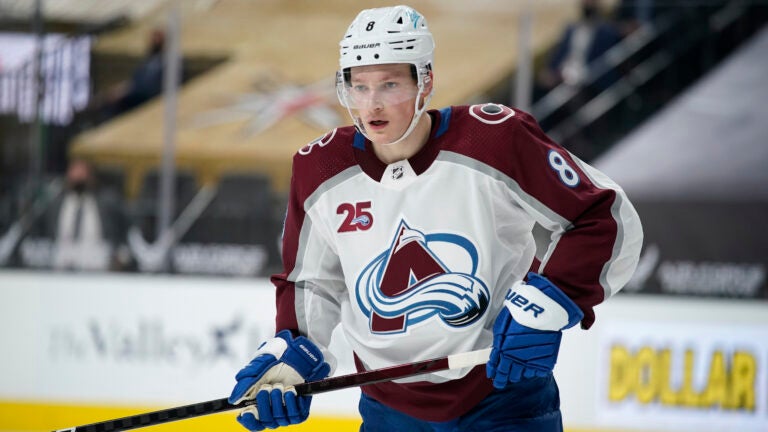