NHL teams seeking a center are in luck, especially the ones that can get an audience with John Tavares.

It’s no secret that Tavares is where free agency begins. He and his representatives have already met with the Toronto Maple Leafs, Boston Bruins and San Jose Sharks and should speak with the Dallas Stars and Tampa Bay Lightning on Wednesday. The Nashville Predators, Vegas Golden Knights and Tavares’ current team, the New York Islanders, are also in the running for the 27-year-old superstar.

“We’ve had a discussion on that front,” Bruins general manager Don Sweeney said Saturday at the NHL draft . “I think that’s still a bit to be determined.”

As the No. 1 pending free agent, Tavares not only gets to hand out his rose like hockey’s version of “The Bachelor,” he can set the tone for the rest of the players available. Only the Islanders can offer an eight-year contract — unless they execute a sign-and-trade to recoup some value — and he could very well become the league’s second-highest-paid player behind Edmonton Oilers captain Connor McDavid, who makes an average of $12.5 million a season.

As soon as Tavares decides to stay with the Islanders or sign elsewhere, the movement will begin.

Paul Stastny should be the next-best center available after putting up 15 points in 17 playoff games with Winnipeg. Another 32-year-old, Toronto’s Tyler Bozak, could be a fallback plan for teams that don’t sign Tavares, and Buffalo will continue to get calls about two-way star Ryan O’Reilly as the push from contenders to add talent heats up.

The Sharks are right in the middle of a lot of those conversations. Owner Hasso Plattner, GM Doug Wilson and coach Peter DeBoer made their pitch to Tavares at Creative Artists Agency’s Los Angeles office Tuesday.

“We explore everything, every opportunity,” Wilson said Saturday after Ilya Kovalchuk chose to sign with Los Angeles. “It’s a good thing that I think players look at our place as a place they want to consider to play.”

The Lightning, who re-signed J.T. Miller to a $26.25 million, five-year deal, provide an attractive destination for Tavares and others after reaching the Eastern Conference final with a young core, but Tampa Bay’s salary cap space is tight.

Dallas could soon agree with center Tyler Seguin on a long-term contract but has much more free cap space than Tampa Bay to use this summer. Expect GM Jim Nill to be active.

“We’ll be getting a lot of calls from players,” Nill said. “It’s exciting just to see what’s out there.”

Here are some things to watch in free agency beyond Tavares:

Wining it with JVR

Only two unrestricted free agents scored 30 goals this past season: Tavares and Maple Leafs left wing James van Riemsdyk, who had 36 a year after recording a career-high 62 points in 2016-17. Teams don’t ordinarily let a 6-foot-3, 217-pounder like van Riemsdyk get to July 1, but the Maple Leafs will be squeezed in future cap space with young stars Auston Matthews, Mitch Marner and William Nylander needing new contracts down the road.

With that in mind, van Riemsdyk could easily get a maximum-length, seven-year deal in free agency — perhaps from the New York Rangers he grew up rooting for, or the nearby Islanders or Devils. New Jersey trade acquisition Patrick Maroon and veteran Rick Nash also fit the bill for teams looking for big forwards who can fill the net.

“We’ve had great communication with Rick and his representatives,” Sweeney said of Nash, who the Bruins traded for in February. “The time is in his court and stage to initiate whatever talks he wants wherever he wants to go. I think he strongly indicated that Boston is a place that he would consider and as would we.”

The crop of available puck-stoppers has a shortage of sure-thing starters. Veterans Jaroslav Halak, Kari Lehtonen and Cam Ward have done it before but may be at the stage of their careers that they’ll have to split time.

Late-blooming 32-year-old Carter Hutton hasn’t been a No. 1 in the NHL but looks to have that potential after his .931 save percentage last season was the best among goalies who appeared in at least 20 games. Teams could also take a shot on goalies who were not tendered contract offers as restricted free agents and are now to open to sign anywhere: Robin Lehner and Petr Mrazek.

After John Carlson, who re-signed with the Stanley Cup champion Washington Capitals at $64 million over eight years, there’s a significant drop-off to rest of the available defensemen and not many out there who are particularly productive offensively.

Former Capitals teammate Mike Green showed in Detroit he could still run a power-play unit at 32 and can be valuable on the right side, 29-year-old Ian Cole is a shutdown defender and 31-year-old Jack Johnson could benefit from a change of scenery after parts of seven seasons in Columbus. 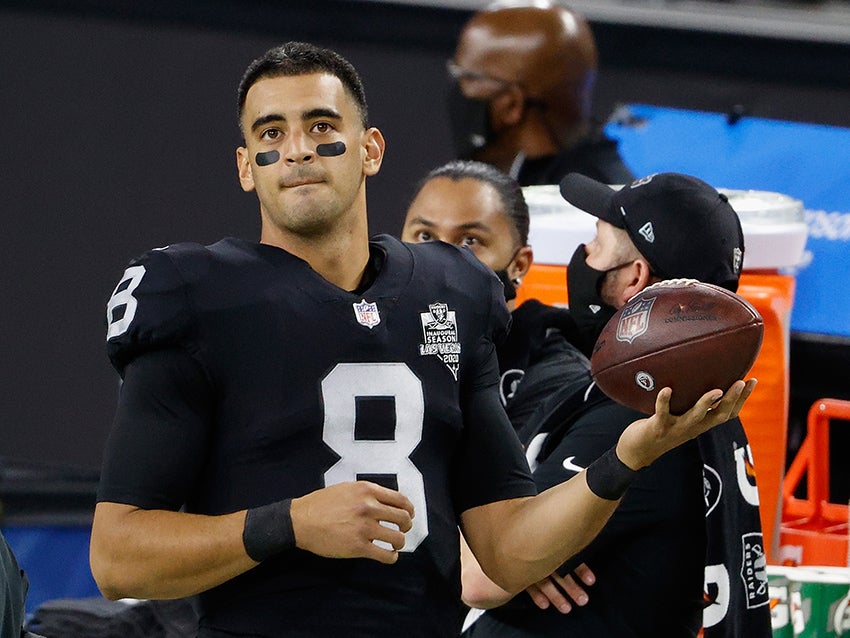