Hyman was assessed a major penalty for interference and a game misconduct Saturday night for checking McAvoy behind the Boston net after he had passed the puck.

A video released by the NHL’s department of player safety says Hyman was suspended after he “initiates this hit well after the puck is gone.” The video says the suspension is for “the force of the hit and the predatory nature of the hit itself.”

Hyman will forfeit $24,194 in salary. This is the first career fine or suspension for Hyman.

Toronto lost to Boston 6-3 and is set to play at Carolina and Tampa Bay this week. 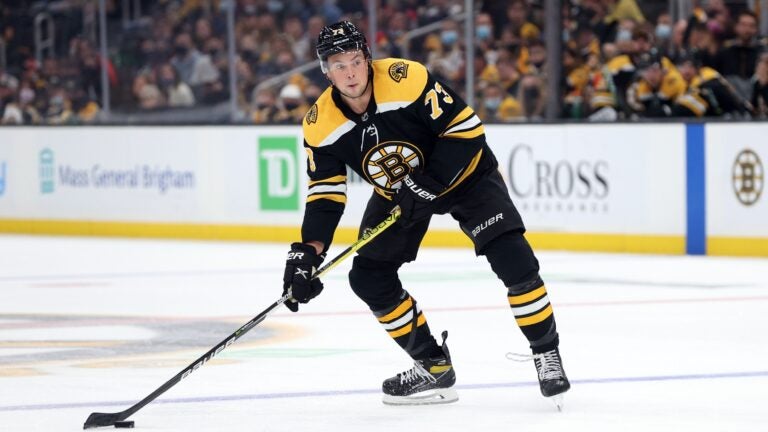