Trevor Zegras is in hockey limbo like everyone else, but he is hoping that signing with the Anaheim Ducks on Friday will serve as motivation until he can get back on the ice.

“The past week has been pretty much sitting and waiting,” Zegras said during a conference call after inking a three-year deal. “It is almost bittersweet because there is nothing I can do right now, but it will keep me excited for quite some time.”

Zegras was the ninth overall pick in last year’s NHL draft. He said during the Ducks’ developmental camp last summer that he intended to play college hockey for one season before signing a professional contract.

After a chaotic final sequence, Trevor Zegras buries it with less than half a second to play. BU has forced overtime in the Beanpot final. #BUvsNU #Beanpot (via @NESN) pic.twitter.com/HV9vZTrpFn

The center had 11 goals and 25 assists in 33 games as a freshman at Boston University. He was tied for second among NCAA freshmen in assists and tied for third in points (36) and points per game (1.09).

Zegras has versatility as a center or wing. He said the main thing he worked on this past season was improving his speed so he could do a better job of separating from players during rushes.

“We are happy to get this contract done and start Trevor’s professional career,” Bob Murray, Ducks executive vice president and general manager, said in a statement. “He’s got quite a bit of work ahead of him, but we know he’s got the talent and intelligence to be an impact NHL player.”

Zegras said he hasn’t discussed with Murray the possibility of making his debut if the regular season resumes. The NHL season was put on hold March 12 due to the coronavirus pandemic.B 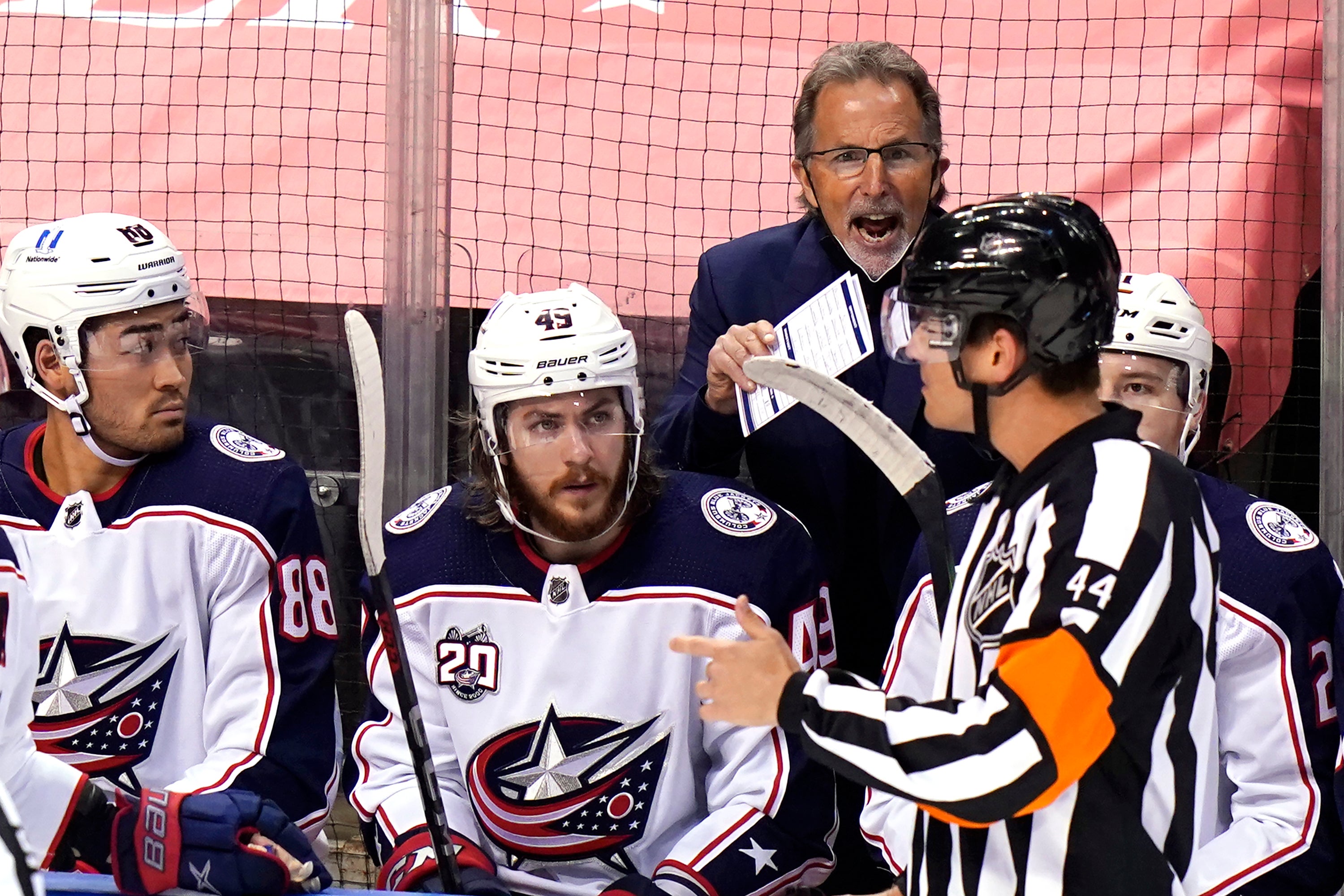 John Tortorella out after 6 years as Columbus Blue Jackets coach