NBC Sports hockey analyst Mike Milbury has come under fire or comments he made about women during Thursday night’s Capitals-Islanders game on NBC Sports Network.

Milbury’s comments came as he was speaking with co-host John Forslund about the advantages of NHL’s playoff bubble amid the novel coronavirus pandemic.

“If you think about it, it’s a terrific environment with regard to – if you enjoy playing and enjoy being with your teammates for long periods of time, it’s a perfect place,” Forslund said.

“Not even any woman here to disrupt your concentration,” Milbury replied.

A number of fans and observers called out Milbury on social media, including ESPN’s Sarah Spain.

In a statement to The Washington Post, NBC Sports said it is “disappointed about Mike’s insensitive comment and have addressed it with him,” and Milbury apologized.

“I sincerely apologize for making the comment,” he said in the NBC Sports statement. “It was not my intention to disrespect anyone. I was trying to be irreverent and took it a step too far. It was a regrettable mistake that I take seriously.”

The NHL also issued a statement Friday afternoon, saying it “condemns the insensitive and insulting comment that Mike Milbury made during last night’s broadcast and we have communicated our feelings to NBC. The comment did not reflect the NHL’s values and commitment to making our game more inclusive and welcoming to all.”

Milbury has mired himself in controversy numerous times in the past, often because of comments made about gender, particularly how he apparently believes lack of toughness to be a female or homosexual trait, and always one that is negative.

– Milbury used the term “pansification” at least twice during the 2009 season while working for Canadian Broadcasting Corp. while talking about the NHL debate over banning fighting.

– In 2011, he called the Sedin twins “Thelma and Louise” during the Stanley Cup finals.

– One year later, Milbury said Pittsburgh Penguins Coach Dan Bylsma should have “taken off his skirt and gone over there” during an in-game skirmish in which Penguins assistant Tony Granato held Bylsma back from Flyers Coach Peter Laviolette.

“Milbury’s problem is that his passions too often go unchecked,” Sports Illustrated’s Stu Hackel once wrote. “He clearly has trouble controlling himself when the camera is on and the mic is live, and he says things that reveal thoughts that really don’t do his image much good. He may not care about that, but he’s also a spokesman for the networks who employ him and the sport he’s worked in for pretty much his entire career. In those capacities, he is not exactly a shining representative.”

That was in 2012, and Milbury has only added to his résumé since then. While discussing Russia’s Slava Voynov during the 2018 Winter Olympics for NBC, Milbury called the domestic violence conviction that ended Voynov’s career “an unfortunate incident.” 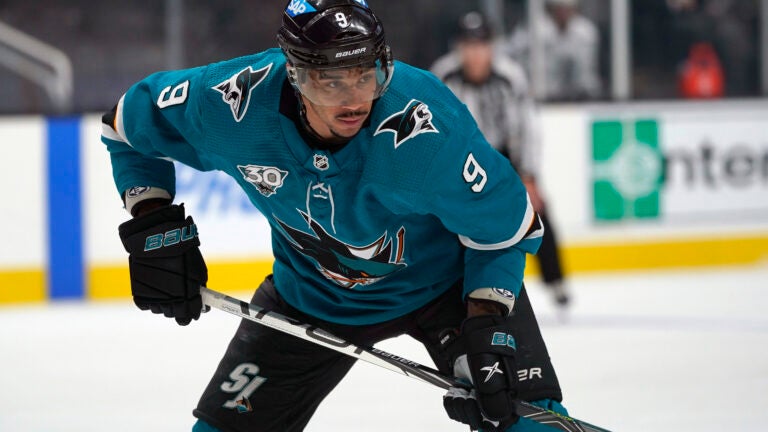