MONTREAL (AP) — Tyler Johnson and the quick-strike Tampa Bay Lightning moved a victory away from successfully defending their title, beating the Montreal Canadiens 6-3 on Friday night in Game 3 of the Stanley Cup Final.

The Lightning caught the Canadiens flat-footed by scoring twice in the opening minutes of each of the first two periods to take a 3-0 series lead. Game 4 is Monday night in Montreal.

Tampa Bay is now in position to join Pittsburgh (2016 and ’17) in becoming just the second team to win consecutive titles since 1999. The Lightning also have an opportunity to complete the first sweep in the final since Detroit beat Washington in 1998.

Johnson scored twice and Nikita Kurcherov and Victor Hedman each had a goal and assist. Jan Rutta and Blake Coleman, with an empty-netter, also scored for the Lightning, who also won the Cup in 2004. Andrei Vasilevskiy stopped 31 shots

Vasilevskiy inexplicably whiffed in allowing Nick Suzuki’s shot from the right circle beat him through the legs to cut Tampa Bay’s lead to 4-2 with 1:56 left in the second period. The goalie responded by stopping the first eight shots he faced in the third period, including Joel Armia from in close, before Johnson scored his second goal to put the Lightning up 5-2 with 4:41 left.

The game was the NHL’s first played in the month of July, a year after playing its first games in August.

Playing the first Stanley Cup Final since their championship-winning 4-1 victory over the Wayne Gretzky-led Los Angeles Kings in Game 5 at the Montreal Forum on June 9, 1993, did little to spark the Canadiens. Neither did the return of interim coach Dominique Ducharme for the Canadiens, who were outscored 8-2 in two games at Tampa Bay.

One of Ducharme’s first moves was to spend Montreal’s only timeout after the Lightning scored 1:35 apart to build a 2-0 lead 3:27 in. Ducharme spent the past two weeks in mandatory self-quarantine in Montreal after testing positive for COVID-19.

The Canadiens’ respected defense and Carey Price’s stellar goaltending that carried them to their surprising playoff run have proven no match for the Lightning.

Down 2-1 after one period, Montreal unraveled to open the second period.

Defenseman Erik Cernak caught the Canadiens sleeping on a line change to set up Kucherov scoring on a 2-on-0 break 1:40 into the period. From deep in his own zone, Cernak sent a pass intended for Ondrej Palat at Montreal’s blue line. Palat chased down the puck at the left circle and fed Kucherov, who flipped it in the open right side.

Johnson scored 1:53 later on a 2-on-1 break and after Montreal goalie Carey Price got his blocker up to stop Mathieu Joseph’s shot from the left circle. The rebound caromed off Joseph’s skate and directly to Johnson who backhanded it into the open right side.

The Lightning have scored the opening goal in all three games and have yet to trail in the series.

Phillip Danault and Corey Perry also scored for a Montreal team that felt disrespected in making its deepest playoff run since winning its 24th Cup. The Canadiens entered the postseason with the worst record of the NHL’s 16 qualifiers before rallying from a 3-1 first-round series deficit against Toronto, sweeping Winnipeg in the second round and then eliminating Vegas in a six-game semifinals series.

In NHL playoff history, only four teams have rallied to win a series after losing the the first three games, with Toronto the only one to do so in the final in beating Detroit to win the Cup in 1942. The Los Angeles Kings were the last team to overcome a 3-0 series deficit by beating San Jose in a 2014 first-round series.

Brayden Point has 14 goals to match the single-postseason franchise record he set last year. Washington’s Alex Ovechkin, in 2018, and Pittsburgh’s Sidney Crosby, 2009, have both scored 15 — the most since Colorado’s Joe Sakic scored 18 in 1996.

Point is also seeking to become the NHL’s eighth player to lead the playoffs in scoring in two straight seasons, and first since Edmonton’s Jari Kurri in 1987 and ’88.

With a goal and assist, Kucherov posted his 36th multipoint playoff game, moinvg him into a tie with Chicago’s Patrick Kane for fourth on the NHL list among active players. … Lightning captain Steven Stamkos played in his 92nd playoff game, moving into sixth on the team list, one ahead of Cedric Paquette. 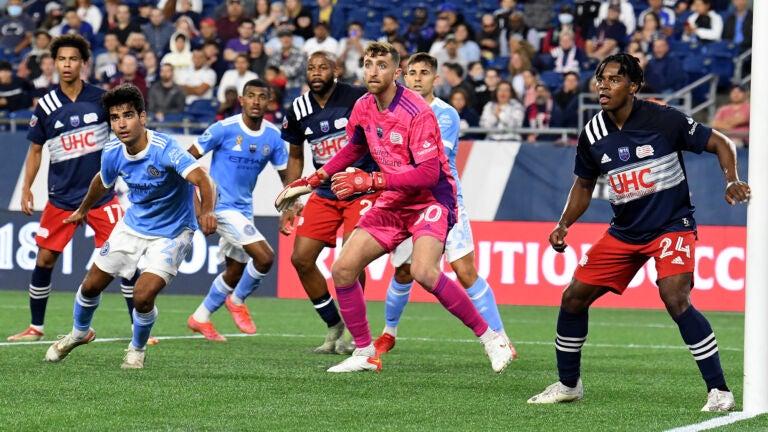