A Nashville Predators prospect has come out as gay before his first NHL camp, intent on leading an “authentic life.”

Luke Prokop, a 19-year-old Canadian who was a third-round pick in the 2020 draft last fall, posted a message to Twitter on Monday:

“It has been quite the journey to get to this point in my life, but I cannot be happier with my decision to come out,” he said. “From a young age I have dreamed of being an NHL player, and I believe that living my authentic life will allow me to bring my whole self to the rink improve my chances for filling my dreams.”

No active NHL player has come out as gay. Prokop said he hopes his example shows that gay people are welcome in the hockey community.

NHL Commissioner Gary Bettman commended Prokop “for sharing his truth and for being so brave.”

“I share his hope that these announcements can become more common in the hockey community,” Bettman said n a statement. “LGBTQ players, coaches and staff can only perform at their absolute best if they live their lives as their full and true selves. We do not take the meaning and importance of this announcement lightly.”

Added Don Fehr, executive director of the NHL players’ union: “We know the NHL hockey community will support Luke as he strives toward his goal of playing in the NHL, and we applaud the example he is setting for those in the game of hockey and beyond.”

The Predators said in a statement the club is “proud of Luke for the courage he is displaying in coming out today, and we will support him unequivocally in the days, weeks, and years to come as he continues to develop as a prospect.”

Prokop is from Edmonton, Alberta. He played parts of the past four seasons with Calgary in the Western Hockey League. The Calgary Hitmen said in a statement, “Representation matters, and your courage will help so many others.”

Bettman pledged the NHL will “do everything possible to ensure Luke’s experience is a welcoming and affirmative one” and work to ensure support for players who follow his path.

Prokop said the past year and a half gave him a chance to find his true self.

“I am no longer scared to hide who I am,” he said. “I may be new to the community but I’m eager to learn about the strong and resilient people who came before me and pave the way so I could be more comfortable today.” 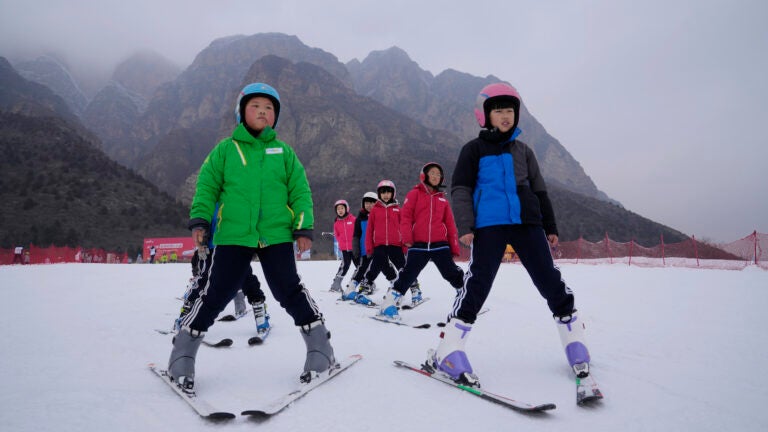