Mike Shalin, a gregarious fixture at Fenway Park first as a baseball writer and then as the Red Sox’ official scorer, has died at age 66. He had been battling brain cancer for several months.

Shalin covered the Yankees for the New York Post and then the Red Sox for the Boston Herald from 1980-2005. Since leaving the Herald, he had been the official scorer at Fenway Park.

A passionate baseball fan with a sharp sense of humor, he was a popular and welcoming figure in the Fenway press box.

A statement from the Red Sox regarding the passing of Mike Shalin: pic.twitter.com/MBRLJ6JnJi

Shalin, who also wrote for United Press International in the late 1970s before joining the Post, wrote several baseball books, including “Out by a Step: The 100 Best Players Not in the Baseball Hall of Fame” and “The Hometown Team: Four Decades of Boston Red Sox Photography,” with photographer Steve Babineau.

News of Shalin’s death brought countless tributes on social media from friends in the Boston media and beyond, including Keith Olbermann, Kenny Albert, and Michael Kay. 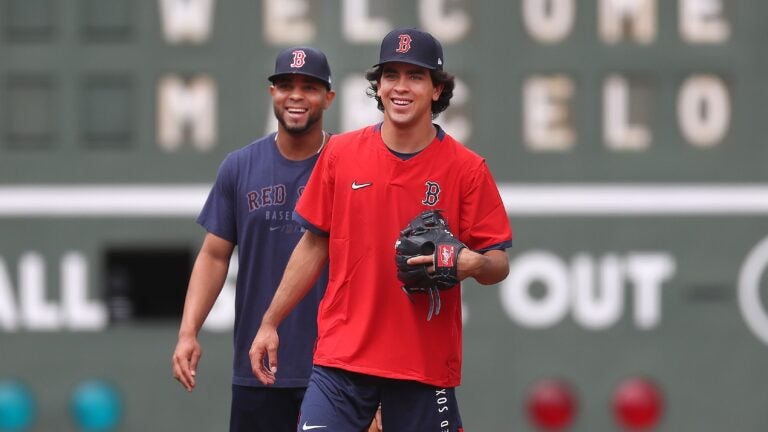 'It doesn't get better than this': Marcelo Mayer cherishes visit to Fenway Park