Even when Aly Raisman was spending her summers at camp instead of the Olympics, she knew someday she would be going for gold at the Games.

The Needham native retweeted a photo of her camp’s yearbook Wednesday in which a young Raisman predicted that in 20 years she’d be “An Olympic gymnast.”

I went to camp with @Aly_Raisman – she was pretty on point with her prediction about the future pic.twitter.com/qn9GwafqTV

With now three Olympics gold medals and one bronze in her collection, Raisman’s definitely lived up to her goal.

Aly Raisman through the years 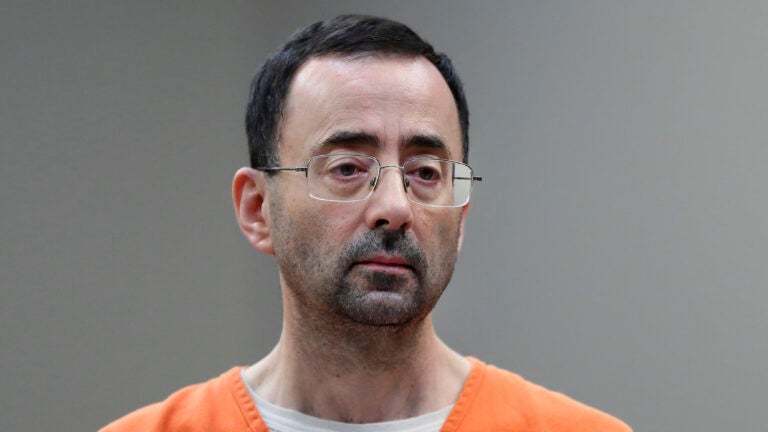