U.S. athletes have called on the International Olympic Committee to abolish Rule 50, the provision in the Olympic charter barring protest and other political statements at the Games.

In a letter sent Saturday to the IOC and co-signed by iconic former athlete and activist John Carlos, the United States Olympic and Paralympic Committee’s Athletes Advisory Committee denounced Rule 50 as “the oppression of athletes” and called on the IOC to create a new policy granting greater rights of expression.

“Athletes will no longer be silenced,” the letter read.

The AAC’s letter comes in the wake of worldwide protests after George Floyd’s death in Minneapolis police custody sparked a reckoning over racial injustice in America.

The debate over the merits of Rule 50 was reignited at the Pan American Games last year when hammer thrower Gwen Berry raised her fist during the national anthem and fencer Race Imboden knelt on the medal stand. The USOPC placed both on one-year probation while citing Rule 50, which prohibits “demonstration or political, religious or racial propaganda.”

Sarah Hirshland, the USOPC’s chief executive, signaled a shift this month in how the U.S.’s governing body will support athletes’ protests. On June 9, she sent a letter to U.S. athletes announcing the formation of “an athlete-led group to challenge the rules and systems in our own organization that create barriers to progress, including your right to protest.” That letter came after many athletes expressed frustration after finding the USOPC’s initial response to Floyd’s death lacking.

Berry then called Hirshland’s letter “encouraging,” but on Saturday U.S. athletes took their concerns directly to the IOC. Their letter came after a call with IOC officials in which they expressed their position that Rule 50 should be abolished.

“We are now at a crossroads,” the AAC wrote. “The IOC and IPC cannot continue on the path of punishing or removing athletes who speak up for what they believe in, especially when those beliefs exemplify the goals of Olympism. Instead, sports administrators must begin the responsible task of transparent collaboration with athletes and athlete groups (including independent athlete groups) to reshape the future of athlete expression at the Olympic and Paralympic Games. Let us work together to create a new structure that celebrates athletes who speak about issues in alignment with human rights and the 7 principles of Olympism.”

In the letter, the athletes noted the hypocrisy of the IOC celebrating the demonstration of Carlos and Tommie Smith while holding to the rule that got them kicked out of the 1968 Olympics for raising gloved fist on the medal stand during the national anthem in protest of racial injustice.

Sociologist Harry Edwards, a leader of the Olympic Project for Human Rights that organized and backed Carlos and Smith’s protest, noted that the banning of political statements is itself a political statement, particularly at an athletic competition drenched in nationalism and accessorized with flags and anthems.

The IOC is “neither competent nor qualified morally or politically to silence athletes on critical issues,” Edwards said in a January interview. “What are you, afraid somebody might say something about what they’re doing? So no. They have no credibility to make that decision and athletes in unison should say, ‘Hell, no.’ “

The Tokyo Olympics, postponed by the coronavirus and scheduled for next summer, will likely test Rule 50 if the IOC does not alter or remove it. Many American athletes, top sprinter Noah Lyles among them, have openly considered protesting at the Olympics, even at risk of losing sponsorship or receiving punishment. The Olympic Movement, already under fire after a series of corruption and sexual abuse scandals, may face further damage to its standing if it does not adjust and respond to athletes’ evolving social awareness.

“Carlos and Smith risked everything to stand for human rights and what they believed in, and they continue to inspire generation after generation to do the same,” the AAC wrote. “It is time for the Olympic and Paralympic movement to honor their bravery rather than denounce their actions.” 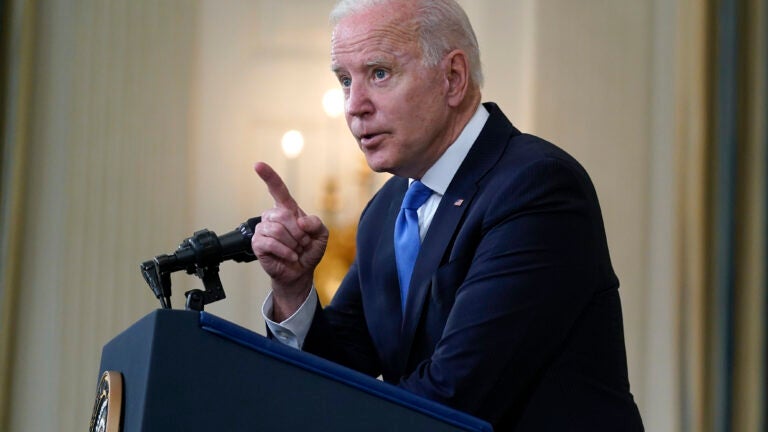