EUGENE, Ore. (AP) — Transgender runner CeCe Telfer will not be allowed to compete in the women’s 400-meter hurdles at U.S. Olympic trials because Telfer has not met the conditions World Athletics established in its eligibility regulations for certain women’s events.

Telfer competed for the men’s team at Division II Franklin Pierce, but took time off, then came back to compete for the women’s team. In 2019, Telfer won the NCAA title.

Telfer was entered in this week’s trials but was ultimately not allowed to compete because of guidelines World Athletics released in 2019 that closed off international women’s events of between 400 meters and a mile to athletes who did not meet the eligibility requirements. Among those requirements was that their testosterone levels had to be below 5 nonomoles per liter (nmol/L) for a span of 12 months.

“CeCe has turned her focus towards the future and is continuing to train. She will compete on the national — and world — stage again soon,” McFarland said.

USATF said in a statement that in order for athletes to be eligible for the trials, they must meet the requirements to be a member of the U.S. Olympic team, and that eligibility for the Olympics is governed by World Athletics.

In a blog last week in Women’s Health, Telfer said: “I love what I’m doing and I’m getting to live my truth and live my authentic life. I believe that this is my way of being the change that I want to see in the world. And I live by that every single day.”

In its statement, USATF said it “strongly supports inclusivity and providing a clear path to participation in the sport for all, while also maintaining competitive fairness.”

“If CeCe meets the conditions for transgender athlete participation in the future, we wholeheartedly back her participation in international events as a member of Team USATF,” the statement said. 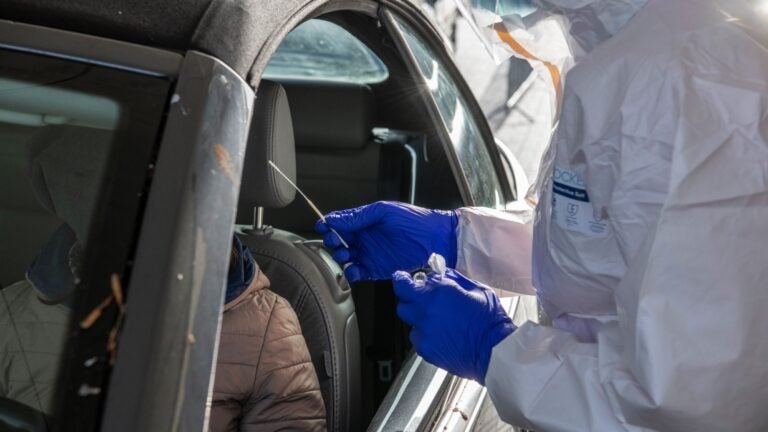