Like most Olympic gymnasts, Sunisa Lee has been dealing with high-pressure situations since she was young, and usually has handled it well: When she was 12, her father, John, promised her an iPhone if she won the all-around at a meet for pre-elite gymnasts. She did.

But that pressure morphed into something entirely different – less competitive, far more personal – less than a week before Lee’s first appearance at the senior U.S. championships. On Aug. 4, 2019, John Lee fell off a ladder while helping a friend prune some tree branches. Paralyzed from the chest down, he uses a wheelchair to this day.

After being persuaded by her father to compete in the meet despite his accident, Lee went out and won gold in the uneven bars and finished second to Simone Biles in the all-around, and her path to the U.S. Olympic team was laid before her. Two years later in Tokyo, with Biles out of the women’s individual all-around gymnastics competition, Lee now is the United States’ top hope for a fifth straight Olympic gold medal in the event, which takes place Thursday.

Lee, 18 and from St. Paul, Minn., finished third in qualifying for the all-around behind Biles and Brazil’s Rebeca Andrade. She also has qualified for the apparatus finals in the uneven bars – her specialty – on Sunday and the beam on Tuesday, and her success has come as no surprise to those who have watched her progression.

“As soon as she came to the gym it was pretty evident she was special,” Jeff Graba, who co-founded the Midwest Training Center in Minnesota where Lee learned the ropes and is now the head coach at Auburn University, told Yahoo. “In our sport, you can tell. Strength to weight ratio. Flexibility. She had the whole package.”

Lee, who will attend Auburn and compete there in the fall, is the first American of Hmong descent to compete in the Olympics. Both of her parents were born in Laos and emigrated to the United States when they were young.

“A lot of people don’t understand Hmong people or that we went through a really rough life to get here to the United States,” her father, who served in the U.S. Navy, told ESPN. “Many groups of Asians get lumped together. Did you see the movie with Clint Eastwood, ‘Gran Torino’? It was based on the Hmong people, and even still no one knows. Maybe because of Sunisa, people might know us.”

Lee’s gym in Minneapolis temporarily was forced to close during the coronavirus pandemic – her aunt and uncle both passed away within 13 days of each other after contracting covid-19 – and she broke her left foot soon after it reopened in June 2020. But at the national championships in June of this year, Lee finished second in the all-around behind Biles, first on the uneven bars and second on the balance beam, officially earning a spot on the U.S. Olympic team.

Lee performed commendably after Biles departed the team competition on Tuesday. She scored a meet-high 15.4 on her parallel bars routine, which was graded as the most difficult possible, and nailed her routines on the beam and floor (the latter as a last-second replacement for Biles).

It was “the most pressure I’ve ever felt in my life,” she said.

“She is amazing,” she said. “She had a 30-second touch [amount of practice time], which just shows you how amazing and well-trained she is and how brave and smart she is when she does train.” 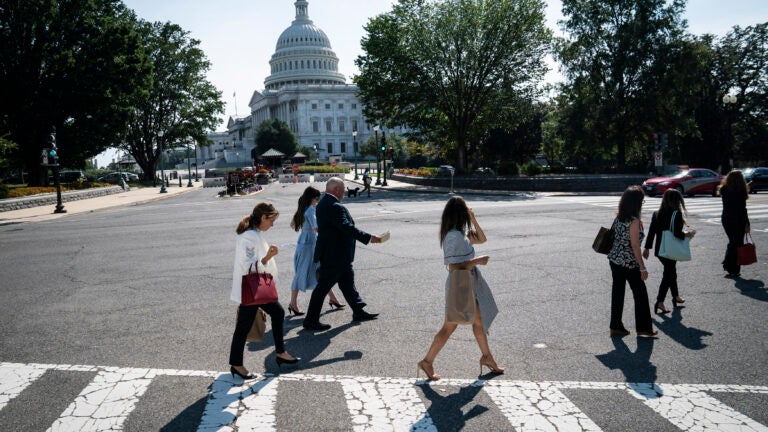