NBC is drawing large viewership for its coverage of the Tokyo Olympics, at least in the context of network television audiences. But that viewership isn’t anywhere near what it used to be for the Summer Games, even five years ago in Rio de Janeiro.

Per Nielsen Media Research and NBC, the network’s primetime coverage through Tuesday is averaging a total audience delivery of 17.5 million viewers per night. That puts its Olympics coverage on pace with the most-watched prime-time show of 2020-21 — NBC’s own “Sunday Night Football.”

But the numbers are not coming close to meeting traditional network viewership numbers. Tuesday night’s primetime coverage — which included, on 13-hour tape-delay, United States gymnast Simone Biles’s withdrawal from the team all-around event — averaged a total audience of 16.2 million viewers for NBC and its assorted channels. The viewership on NBC was 13.97 million, down 58 percent from the first Tuesday of the Rio Olympics in 2016 (33.44 million).

Most prime-time broadcasts so far have had a similar gap between Tokyo and Rio viewership. Monday, viewership for NBC’s coverage was 16.8 million, down 47 percent from the 31.5 million NBC got on the first Monday in Rio. Sunday’s viewership (19.8 million) had an average of 10 million fewer viewers than Rio’s first Sunday.

And the Opening Ceremony on Friday was down significantly from the kickoff festivities in Rio, drawing an average of 17 million viewers compared to 26.5 from Brazil five years ago. 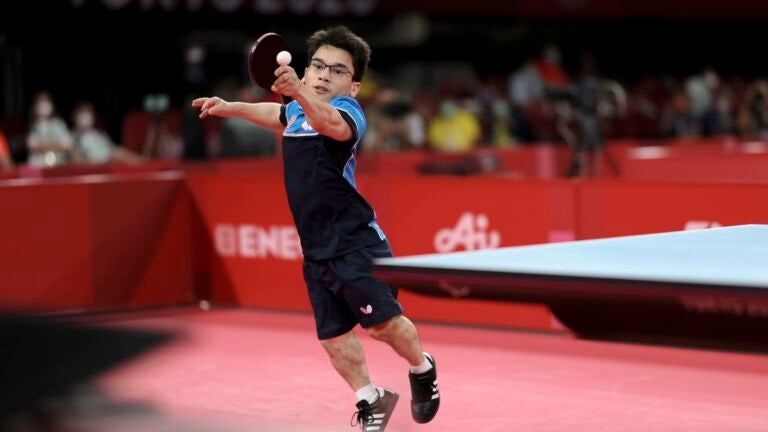 Paralympic coverage airs on NBC for the first time on Sunday