Patriots quarterback Cam Newton closed the chapter on his time in Carolina.

The former Panthers quarterback sold his luxury condo in Charlotte to Hornets guard LaMelo Ball, according to Panthers beat reporter Sheena Quick. While the terms of the sale weren’t disclosed, the condo was placed on the market for nearly $3 million in July.

Cam Newton put his Charlotte digs on the market in July and now there’s a new tenant – LaMelo Ball.

The 3,365 square-foot space has three bedrooms and 3.5 bathrooms, according to the listing.

Ball, who was selected by the Hornets with the third-overall pick in the 2020 NBA Draft, could be Carolina’s next sports star alongside Gordon Hayward, replacing the void left by Newton and Celtics guard Kemba Walker. He won’t be far from one of his bosses in his new home. Hornets owner Michael Jordan owns the seventh floor of the building the condo is in, according to the Charlotte Observer. 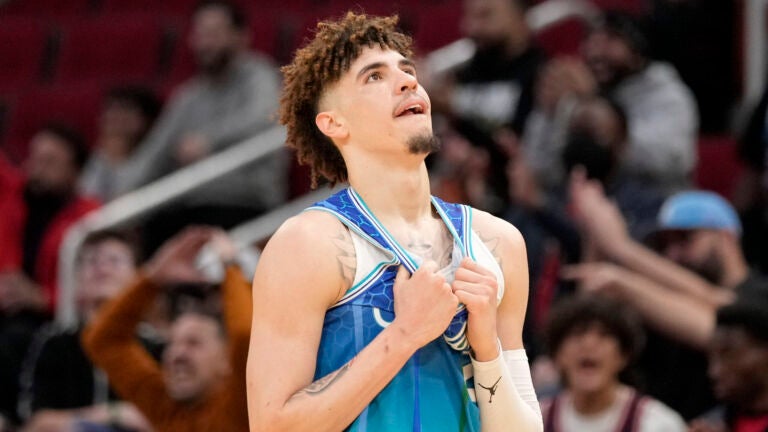 LaMelo Ball, Terry Rozier, and other Hornets in NBA’s health and safety protocols