Emeline Miller died at an Orange County hospital Sunday, the day after paramedics tried unsuccessfully to revive her after the drowning incident.

“We are beyond devastated,” Miller said in an Instagram post that showed several photos of the blonde, blue-eyed, chubby-cheeked toddler.

We are beyond devastated. Our baby girl, Emmy, passed away yesterday. Never in a million years did we think we would experience a pain like this. Her love, her light, her spirit will never be forgotten. Our little girl loved life and lived it to it’s fullest everyday. Our family respectfully requests privacy during this painful time.

In a video, Emmy, as she was known, was being kissed on the check by her mother Morgan, a professional beach volleyball player, as she repeatedly said, “Hi Dada.”

One photo showed her covered in suds in a tub and another showed her smiling as she pushed two baby dolls in a pink stroller on a street with large homes in the background.

“Never in a million years did we think we would experience a pain like this,” Miller said in the post. “Her love, her light, her spirit will never be forgotten. Our little girl loved life and lived it to its fullest every day.”

Paramedics were called to a home in the upscale enclave of Coto de Caza just before 6:30 p.m. Saturday, said Capt. Tony Bommarito of the Orange County Fire Authority.

They tried unsuccessfully to resuscitate the girl and rushed her to an emergency room, Bommarito said.

“They had no pulses the whole way,” Bommarito said. “It didn’t end well.”

The U.S. Ski and Snowboard Team tweeted its condolences to Miller and his family.

It is with the utmost sadness that we learned today of the passing of @MillerBode‘s daughter Emmy. The thoughts and prayers of everyone at U.S. Ski & Snowboard and across the whole snowsports world are with Bode, his wife Morgan and their family at this time.

Miller, 40, is the most decorated male U.S. skier with 33 World Cup win, two overall titles, four world championships and six Olympic medals, including gold at the 2010 Vancouver Games in the super-combined. At the 2014 Sochi games, he was the oldest alpine skier — at age 36 — to win a medal.

Despite his skill on skis, he has been known at times for eye-raising comments and behavior, claiming he had raced in a World Cup event while still drunk from partying the night before. 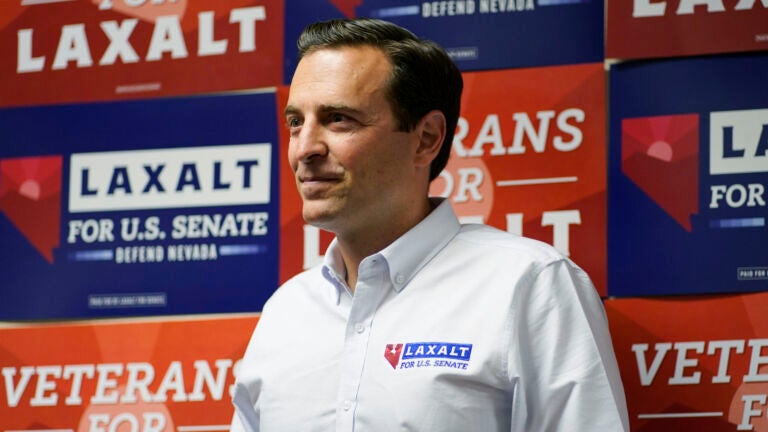