Canadian professional freeskier Dave Treadway was killed Monday when he fell about 100 feet into a crevasse while skiing in the backcountry with a group of people in the mountains just north of Whistler, British Columbia.

Treadway, 34, died near Rhododendron Mountain, about 10 miles from where he lived in Pemberton, British Columbia, and 17 miles from Whistler. His death was announced on his website in a statement that called him “an incredible skier and a monumental human.”

Pemberton District Search and Rescue responded to an emergency call with a medical and extraction team, but was unable to save Treadway. “The extraction from the crevasse was a very technical operation for the team,” SAR Manager David MacKenzie said. “A second team from Whistler SAR was dispatched to provide assistance to the Pemberton team.”

Pulling Treadway from the crevasse took about an hour, according to Outside, and involved a 12-minute flight, a safety assessment and the construction of a rigging system involving 14 responders. MacKenzie noted that temperatures were nearing 60 degrees Monday and indicated that the crevasse could have been obscured by a snow bridge, typically formed by a snow drift, that was weakened by the sun and warmth.

“It was just an unfortunate incident going through unknown terrain,” MacKenzie told Pique. “There are crevasses all over the backcountry and in the glacial area. Various ones may have an ice bridge over them or something, and some of them can be sight unseen.”

Earlier this month, Treadway had written on Facebook that he was undeterred by the warming temperatures.

“Don’t let a bit of warm weather trick you into hanging up your skis. Fine, go for a peddle if you’re really that excited about it. But the snow’s great up high right now, the crowds are thin, and the days are long. GO SKIING !!!!”

Freeskiing is a combination of freestyle skiing and snowboarding and has been part of the freestyle skiing program at the Winter Olympics since 2014. It consists of three major disciplines: halfpipe, slopestyle and skicross.

Treadway is survived by his wife, Tessa, who is pregnant, and the couple’s two sons. Tessa Treadway is also a freeskier and told Outside last year that the family had been living in their camper the last three years, traveling the West and finding success in promoting their sport. “Lots of different companies want us on their team to promote skiing as a family,” she told Outside. “We’ve carved out a new market for ourselves.”

Tessa explained that she had curtailed her skiing. “If we want to ski something big, it’s easier for Dave. I’m more the primary caregiver, and he’s more the breadwinner – he’ll still go out on those epic missions,” she said, adding that the choice was hers. “I wanted to not miss out on that time in their lives and be there for my sons. And we’re promoting to people that adventure isn’t over when you have kids.”

A GoFundMe page for the family was created Tuesday. “Dave was a passionate individual who’s achievements in the mountains were only outweighed by his desire to show others the love of God,” its message said. “He did this by serving as a youth leader in his community and by leading as a professional skiing role model.”

Treadway and his family are well-known in the skiing community, which was stunned by his death. “All I know is the world just lost an incredible human being and a wonderful family is suffering unthinkable grief,” Mike Douglas, a pro freeskier, wrote on Instagram.

I love the mountains. I hate the mountains. Moments before I took this photo last night, I remember thinking how much I love this stuff – skiing powder, filming, watching the sunset from the top of a mountain, camping in the cold, & doing it all with a great group of friends. Moments after I took this photo I received a call – the kind you don’t want to get. We’d lost another brother to the mountains. Noooooo! Too many. I hate this! Why?! It didn’t make sense the first, 4th or 10th time I’ve had this call, and it doesn’t make sense now. All I know is the world just lost an incredible human being and a wonderful family is suffering unthinkable grief. All my love to the Treadway family. You will be deeply missed, Dave. ❤️

In his last Facebook post over the weekend, he wrote: “My mom told me “The sweet isn’t as sweet without the sour.” Skiing spring lines, it’s all about waiting out the down days (the sour) to be able to get one of these days. Man it’s worth it, and sure tastes sweet!”

My mom told me “The sweet isn’t as sweet without the sour.” Skiing spring lines, it’s all about waiting out the down… 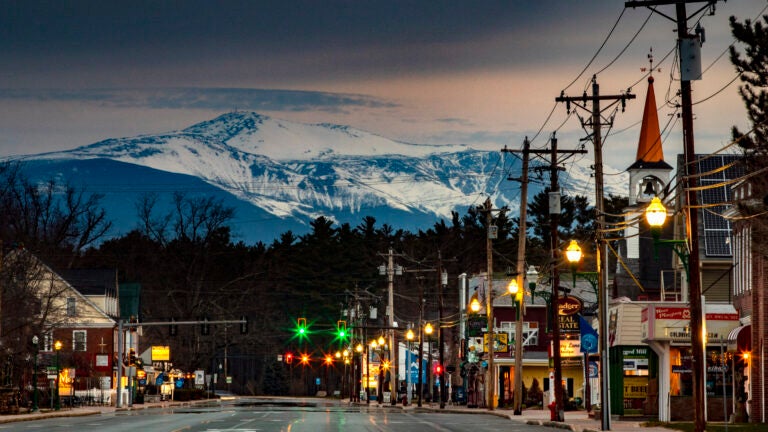