BRIDGEVIEW, Ill. (AP) — David Accam scored in the 80th minute and the Chicago Fire eliminated the New England Revolution from playoff contention with a 2-1 victory Sunday.

Just a beauty of a ball.

“We gave ourselves very little room for error. Tonight there was a lot of error.”#NERevs all but seal their fate: https://t.co/lbtIBBs2fR pic.twitter.com/OO9KTLKev3

Michael de Leeuw opened the scoring in the ninth minute for Chicago. Brandon Vincent rolled a cross into the area and an open De Leeuw redirected it home at the near post. Accam scored his ninth goal of the season when he raced to Jonathan Campbell through ball and finished on a one-on-one opportunity.

After a wild day of MLS action, let’s take a look at the current standings: https://t.co/niRTlxmARx pic.twitter.com/RfHtRSL8dA

New England tied it in the 43rd minute on Diego Fagundez’s shot from distance.

There were two red cards in the second half. Luis Solignac was given a straight red for Chicago in the 54th minute after tripping London Woodberry with his studs up. In the 73rd minute, New England goalkeeper Brad Knighton was sent off for taking down Accam in a goal scoring opportunity. 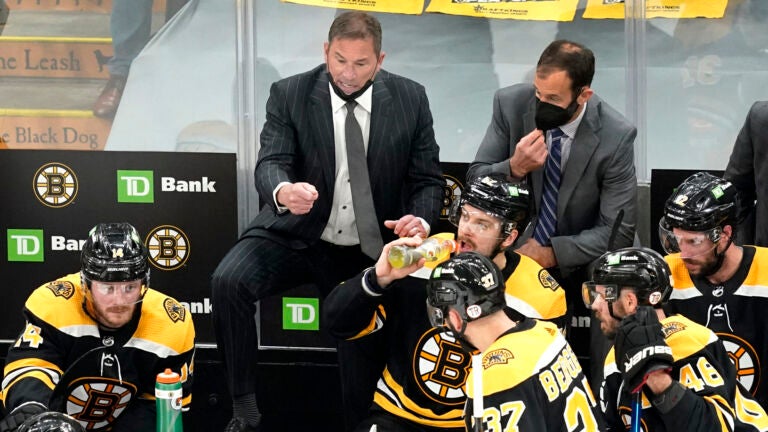