MOSCOW (AP) — It was “inappropriate” for people in blackface apparently representing Cameroon’s national soccer team to march in a parade in Sochi, FIFA said Wednesday.

Two people in blackface wearing African clothing and carrying bananas marched in a government-backed parade on Saturday in the southern Russian city, where Cameroon will play Germany at next month in the Confederations Cup.

“We understand that one of the goals of the parade in Sochi was to celebrate the teams participating in the FIFA Confederations Cup,” FIFA said in a statement. “However the displays … are inappropriate.

“Blackening of faces is considered discriminatory and will not be tolerated inside the stadiums.”

The parade was led by Sochi Mayor Anatoly Pakhomov and included groups marching for all the teams that will play in Sochi.

“I’m very sorry if any of the participants lacked an elementary sense of taste,” Pakhomov said. “I want to emphasize that this one-off incident does not in any way reflect multinational Sochi and its inhabitants, who have always been recognized for their hospitality and tolerance.” 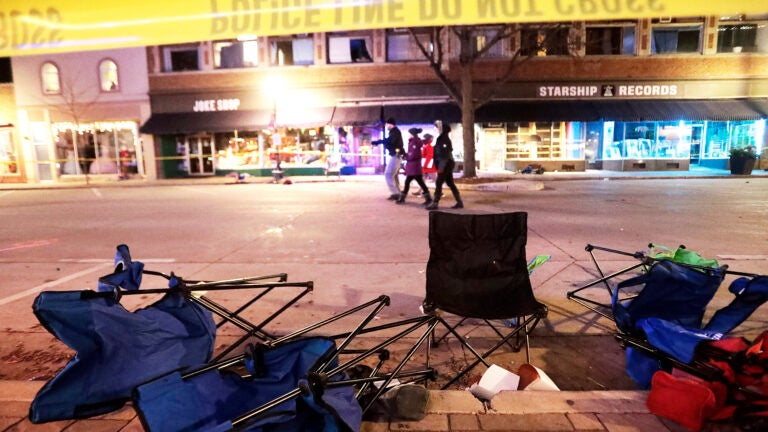 Wisconsin parade-crash suspect was in a domestic disturbance, police say