The former England captain posted a photograph on Twitter of him giving the thumbs-up while apparently sitting on an airplane and bound for the United States. Alongside the picture was an emoji of the American flag.

The 32-year-old Rooney has been heavily linked with a move to Major League Soccer team DC United.

Rooney left Manchester United in the offseason of 2017 after signing a two-year deal with Everton, where he started his career. However, he wasn’t a regular in the team last season.

He is the all-time top scorer for both United and England. He scored 208 goals in the Premier League, second only to Alan Shearer’s 260. 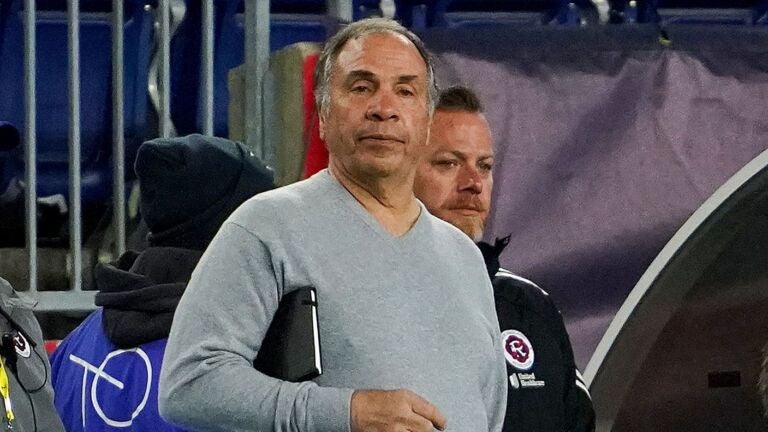