The Americans’ 2-0 victory over The Netherlands Sunday in the FIFA women’s World Cup final earned a 10.0 overnight rating and 27 share on Fox, per Nielsen media research.

That rating is up 20 percent over last year’s men’s World Cup final, which got an 8.3/21 for France’s win over Croatia.

The broadcast was the highest-rated soccer broadcast since the women’s World Cup final four years ago, when the US defeated Japan.

That broadcast earned a 15.2 rating — 34 percent higher than this year’s final — but for good reason: It aired in prime time rather than the early afternoon. 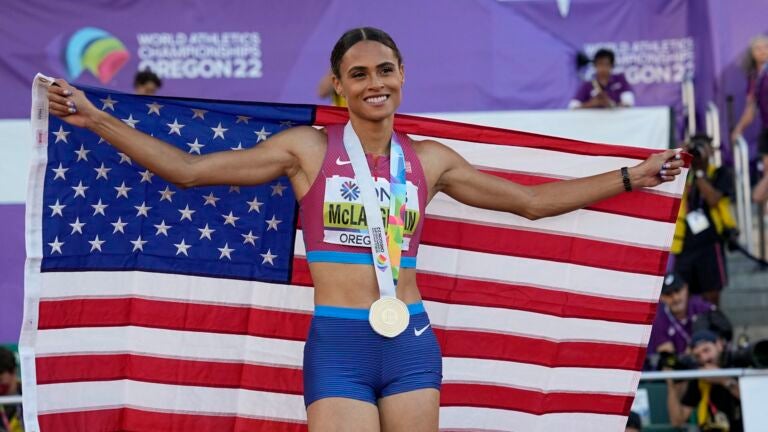 Sydney McLaughlin anchors US on record-setting day at worlds