The New England Revolution are headed back to Major League Soccer’s postseason for the first time since 2015. And just as the team has undergone serious changes, so too has the league’s playoff format.

The Revolution are the seventh seed in the Eastern Conference playoff bracket, and will travel to play second-seeded Atlanta United on Saturday, Oct. 19. The two teams played a dress rehearsal of the postseason matchup in this past weekend’s regular-season finale.

New England’s playoff debut under head coach Bruce Arena offers an opportunity, but represents an achievement all its own considering the circumstances earlier in the season.

Here’s an overview of what to know about the Revolution, the league’s changes to its playoff format, and what to watch in what should be a dramatic postseason:

What to know about the Revolution 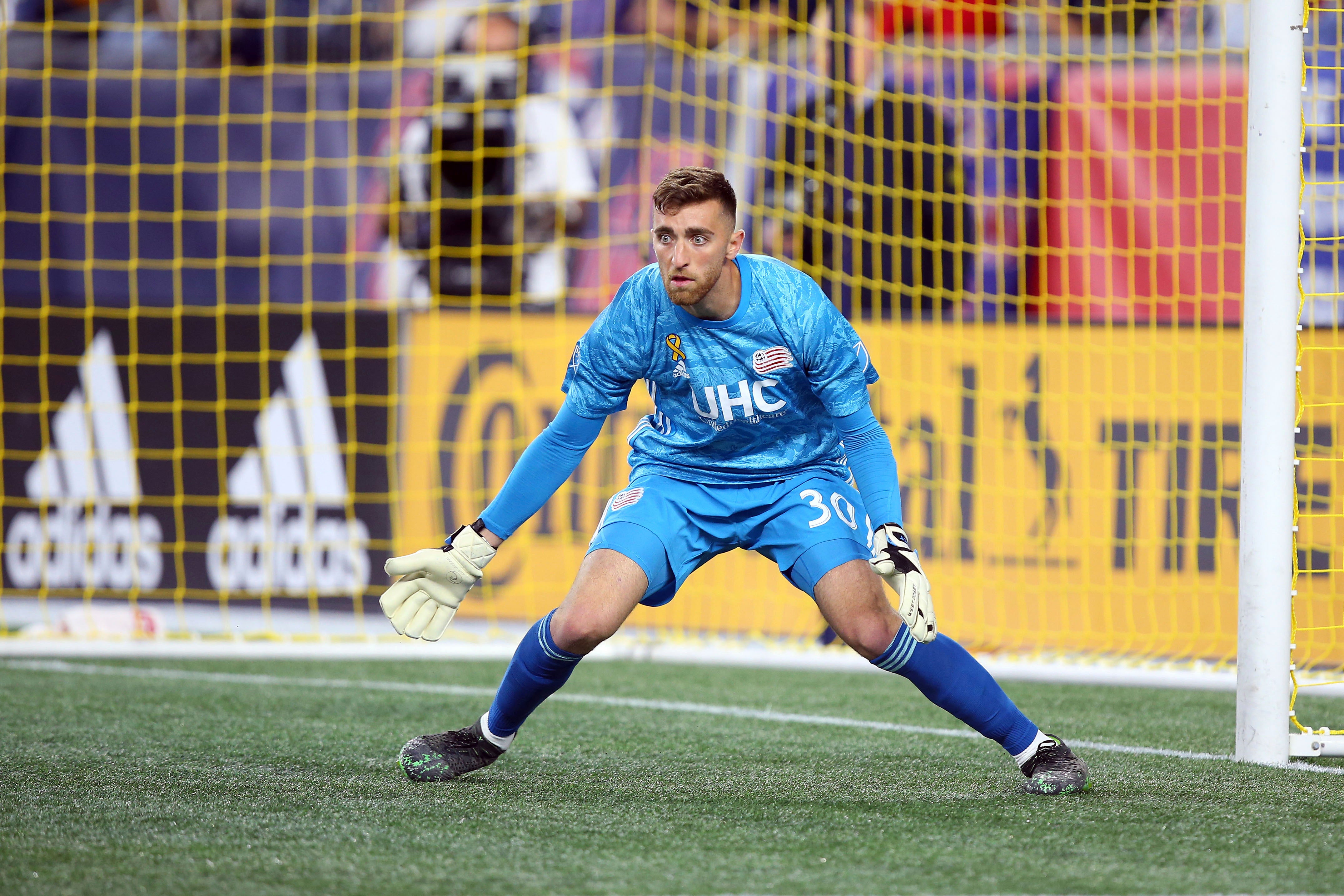 Matt Turner has become a fixture in net despite not earning the starting job at the beginning of the season.

After a multi year playoff drought, the Revolution return to the postseason thanks to an unforeseen turnaround. In May, the team was last in the Eastern Conference with a 2-8-2 record. Following multiple demoralizing losses by five-goal margins, New England fired head coach Brad Friedel (as well as general manager Michael Burns a few days later).

The duo was replaced by Arena, who — combined with interim coach Mike Lapper — proceeded to guide the Revolution on a club record 11-game unbeaten run in league games. The turnaround propelled New England back into the postseason hunt. A 2-0 win over top-seeded New York City FC in the regular season’s penultimate game was enough to clinch the conference’s final playoff spot.

The success since May has been achieved in large part due to a collective team resurgence, but also thanks to the contributions of three players from three different continents.

Carles Gil, a Spanish midfielder signed prior to the start of the season, has added a capacity for clever passes. He tallied 10 goals and 14 assists during the regular season. Gil has combined with a midseason signing, Argentinian forward Gustavo Bou, to form a potent attacking force. Bou, who like Gil was acquired for a club record fee (from Club Tijuana in Mexico) has tallied nine goals in 14 games.

The less obvious contribution came from American goalkeeper Matt Turner. Though he started a majority of the team’s matches in 2018, Turner was not the first choice keeper at the beginning of this season. He eventually regained the top spot, and became a fixture in net as the team turned itself around under Lapper and then Arena. His knack for clutch saves in close games has been vital in New England’s run to the postseason.

What to know about changes to the playoff format

In 2019, MLS will debut serious changes to its playoff system. Instead of a prolonged postseason that stretches into December, the new format will be a shorter tournament that attempts to reward regular-season success while giving underdogs a fighting chance.

The playoffs were expanded to include 14 of the 24 total MLS clubs. In the old format, some rounds were decided over two games. The new format opts for single-elimination throughout the postseason. There is also no reseeding. Top seeds get a first-round bye.

The MLS has decided to play the entire postseason in between two FIFA international breaks — Oct. 7-15 and Nov. 11-19 — to avoid delays that could kill teams’ momentum. This resulted in a longer gap between the regular season and the start of the playoffs, and will require quick turnaround times in between playoff rounds.

If the Revolution go to Atlanta and win in the first round, the team would play either the New York Red Bulls or the Philadelphia Union on Friday, Oct. 24. . The postseason tournament culminates with MLS Cup, which will be played on Sunday, Nov. 10.

What to know about MLS playoffs Atlanta has one of the best home-field advantages in MLS thanks to their fans and Mercedes-Benz Stadium.

As happy as Revolution fans are to see the club back in the playoffs, it will be a difficult task to get by Atlanta in the first round. Playing in Mercedes-Benz Stadium, United — the defending champions — have one of the best home-field atmospheres in MLS (the team set a league record earlier in 2019 with 72,548 in attendance for a match against Los Angeles FC).

Still, New England has proven itself a difficult team to beat since Arena took charge. The Revolution defeated the East’s top team to clinch a playoff spot in September, but NYC FC (which tallied 64 points this season) wouldn’t potentially see Arena’s team again until the Eastern Conference Finals. New York has a first-round bye, and will play either 2017 champion Toronto FC, or D.C United (led by English forward Wayne Rooney) in the second round.

In the Western Conference, the Los Angeles Galaxy will go as far as flamboyant Swedish striker Zlatan Ibrahimovic can carry the club. The Galaxy travel to face Minnesota United — in the playoffs for the first time since joining MLS in 2017 — for what should be a compelling first-round matchup.

The dominant force in the West this season has been the Galaxy’s Los Angeles rival, LAFC. Coached by Bob Bradley, who led the U.S. men’s national team in the 2010 World Cup, the club totaled a league-record 72 points and a staggering plus-48 goal differential. The attack is spearheaded by Mexican forward Carlos Vela, who set a single-season MLS scoring record in 2019 with 34 goals in 30 games.

LAFC ended New England’s season-saving unbeaten run in August, and will be the team to beat on the road to the title. 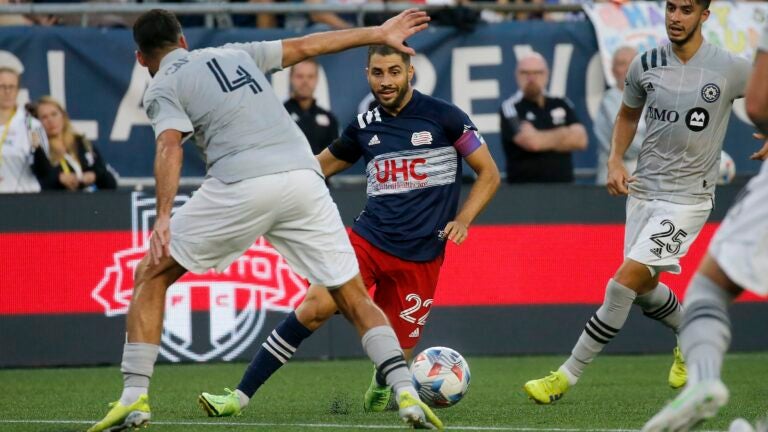