A second-half goal by Alex Morgan let the U.S. women’s national soccer team clinch a berth in the 2024 Paris Olympics and earn a measure of revenge by defeating rival Canada, 1-0, on Monday in the final of the CONCACAF W Championship.

The match, which took place at Estadio BBVA in Monterrey, Mexico, was the first between the teams since Canada beat the Americans, 1-0, in the Olympic semifinals last year in Tokyo.

Morgan and Co. had nothing to show for a mostly dominant performance Monday until midfielder Rose Lavelle was tripped up after dribbling the ball into the penalty area in the 76th minute. The 33-year-old Morgan, the leading scorer in the National Women’s Soccer League, converted the penalty kick in the 78th for her 118th goal in international play.

Canada’s win at the Tokyo Olympics was its first in 20 years against the two-time reigning World Cup champion. Canada went on to defeat Sweden for its first Olympic gold medal in women’s soccer; the Americans topped Australia for bronze.

Since then, the top-ranked Americans have gone 15-0-3, with an 11-match winning streak that includes a 3-0 victory over Costa Rica in a semifinal Thursday. Canada reached Monday’s final by topping Jamaica, 3-0. The Americans’ win Monday improved their record against sixth-ranked Canada to 52-4-7.

During a scoreless first half, the Americans generated chances early and late but couldn’t get an authoritative final touch. Mallory Pugh twice forced Canada goalkeeper Kailen Sheridan into difficult saves, but the 24-year-old forward also had a bad miss on an open shot in the penalty area. Later in the half, forward Sophia Smith couldn’t handle a feed from right back Sofia Huerta that found her inside the six-yard box, allowing Sheridan to smother the ball. Smith also had a miss in the second half on an open net, after taking an excellent through ball from Morgan, before the latter put their team ahead.

After coach Vlatko Andonovski decided to go with a mix of youth and experience for the tournament, just five players who started against Canada in the Olympic semifinals – goalkeeper Alyssa Naeher, defender Becky Sauerbrunn, Morgan and midfielders Lindsey Horan and Lavelle – returned to the starting lineup Monday.

Canada will wait for September 2023, when it gets another chance at clinching an Olympic berth in a playoff match against Jamaica, which defeated Costa Rica in the CONCACAF W Championship’s third-place game earlier Monday. With victories earlier in this tournament, the U.S. squad clinched a berth in the 2023 World Cup, as did Canada, Jamaica and Costa Rica. 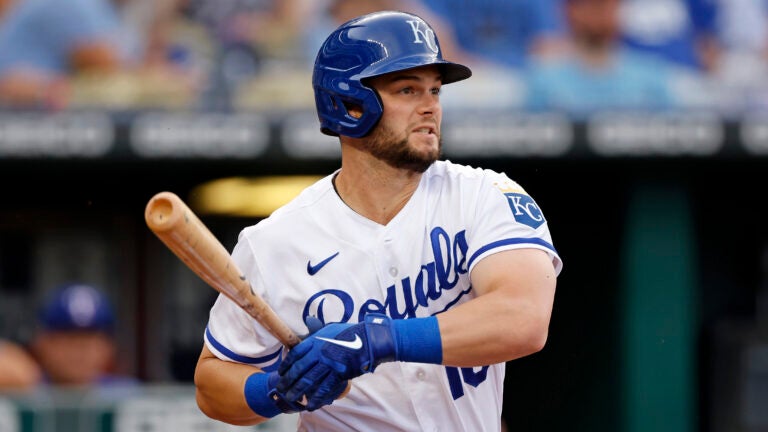