The Revolution extended their winless streak to five games, but they seemed satisfied after playing to a 0-0 road tie with the Columbus Crew Saturday night.

The Revolution (6-7-8, 26 points) stifled the Crew attack but could not get untracked offensively with Jozy Altidore as a lone striker, or with newcomer Giacomo Vrioni in a two-forward setup. But the Revolution were able to stop Cucho Hernandez, who had scored four goals in his first three MLS starts, as the Crew (7-5-9, 30 points) improved their unbeaten streak to nine games (4-0-5).

A look back at tonight’s tough battle in Columbus 🎥⚽️ pic.twitter.com/NlQ2dZzHz7

The last time the Revolution visited Lower.com Field in Columbus, they spoiled the Crew’s stadium opening with a 2-2 tie last season. The Revolution have compiled an 0-2-3 mark in their last five games but improved their unbeaten streak against the Crew to five games (1-0-4). 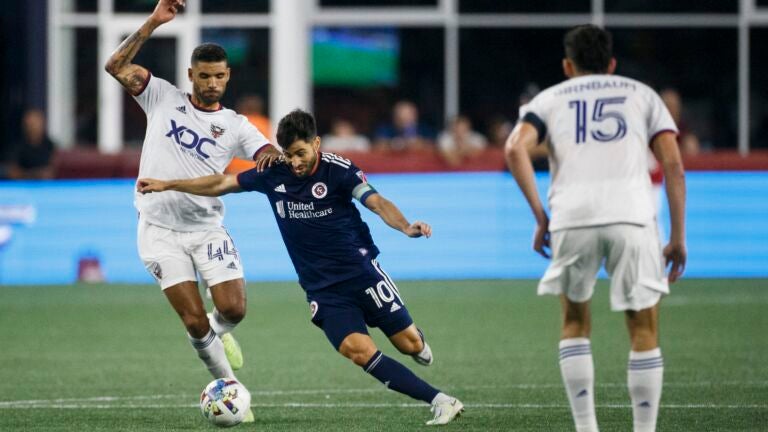