Polster’s netter in the 20th minute was all goalkeeper Djordje Petrovic needed for New England (7-7-9). Petrovic finished with three saves to notch a clean sheet. Kaptoum scored in the 51st minute and Kessler capped the scoring in the 75th.

Kaptoum and Kessler both scored for the first time this season. Polster’s goal was his second.

The #NERevs have kept three straight clean sheets for the first time since 2015. Djordje Petrović has registered four shutouts in his first 10 MLS appearances. And the Revs have their first win since June 19.

Orlando City outshot New England 18-11, but the Revolution had a 5-3 advantage in shots on goal. 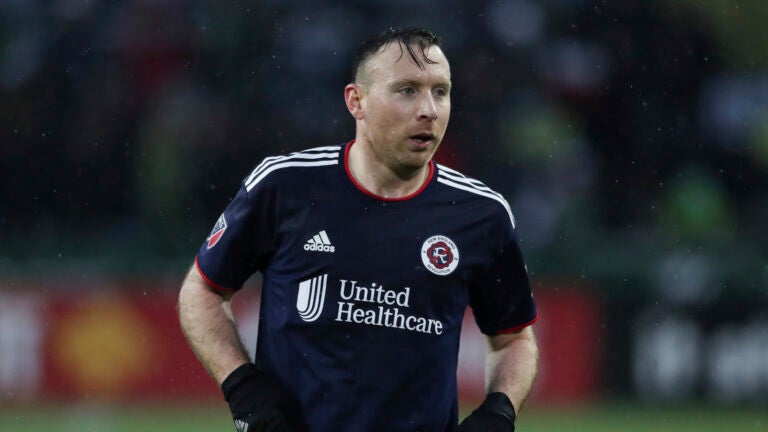