Fenway Sports Group, which owns the Boston Red Sox, is considering selling the Liverpool soccer club, according to multiple reports.

The Boston Globe reported that the group has engaged Morgan Stanley and Goldman Sachs to explore the market for the team.

Fellow Premier League club Chelsea was recently sold for $3 billion after the United Kingdom forced owner Roman Abramovich to sell the team over his ties to Russian president Vladimir Putin.

The price that Chelsea netted could be one of the factors that has Liverpool’s owners willing to listen.

“FSG has frequently received expressions of interest from third parties seeking to become shareholders in Liverpool. FSG has said before that under the right terms and conditions we would consider new shareholders if it was in the best interests of Liverpool as a club. FSG remains fully committed to the success of Liverpool, both on and off the pitch.”

FSG purchased Liverpool in 2010 for $445 million, and the club is currently valued nearly ten times higher at $4.45 billion. The ownership group is led by John Henry and Tom Werner, who bought the Red Sox for $700 million in 2002. Henry also owns Boston Globe Media Partners, including Boston.com.

At present, Liverpool is valued about a half billion dollars higher than the Red Sox. 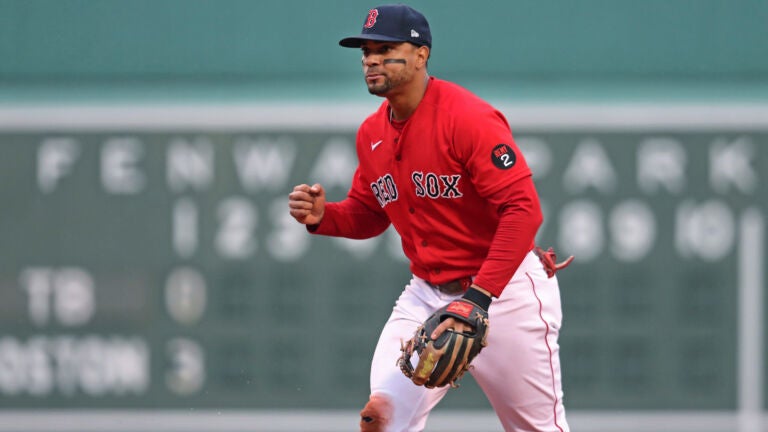