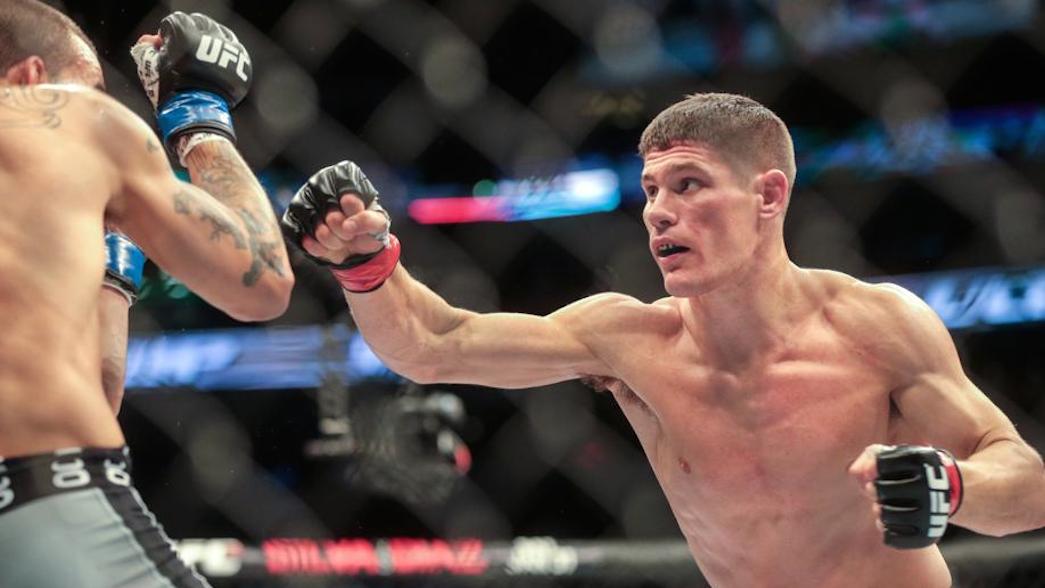 Charles Rosa was always a competitive kid. He grew up playing hockey, but was too small to cut it as a pro. Instead, he decided to become a chef.

Rosa was happy working in a restaurant, but the competitive itch never left him. On a whim, he walked into what he thought was a boxing gym to blow off some steam. It turns out the boxing gym was a fighting gym, and Rosa was a natural.

Fast forward five years, and Rosa is a professional UFC fighter, ready to take on Kyle Bochniak in front of a hometown crowd Sunday night at the TD Garden. We talked with Rosa to learn more about how he went from making pastries in a Florida restaurant to pinning fighters in the octagon.

I grew up in Peabody in a big Italian family. My mom’s side is Irish, my dad’s side is Italian and they each have eight brothers and sisters. My dad was a big cook, so every weekend he’d be making sauces and meatballs, stuff like that. Ever since I could walk I’ve played hockey and skated. Most of my youth was spent traveling around Boston — East Boston, Somerville, Everett — playing hockey in the Boston area.

My dad was a boxer, my grandfather was a Navy boxing champion, and my Uncle Tommy has over 100 amateur fights. He actually just won the Ringside World Championship for his age group this year. There was always a punching bag hanging up in our garage, but I never really took lessons.

In high school I went to the guidance counselor’s office and they asked me what I wanted to do. I said I didn’t know, other than that I liked to play hockey. They told me that wasn’t a very realistic goal and asked what else I liked, so I told them that I liked to eat food. So the counselor said, “Johnson and Wales has a hockey team and they’re a culinary school in Providence. Are you interested in that?’’ I ended up graduating from Johnson and Wales with a degree in culinary arts. 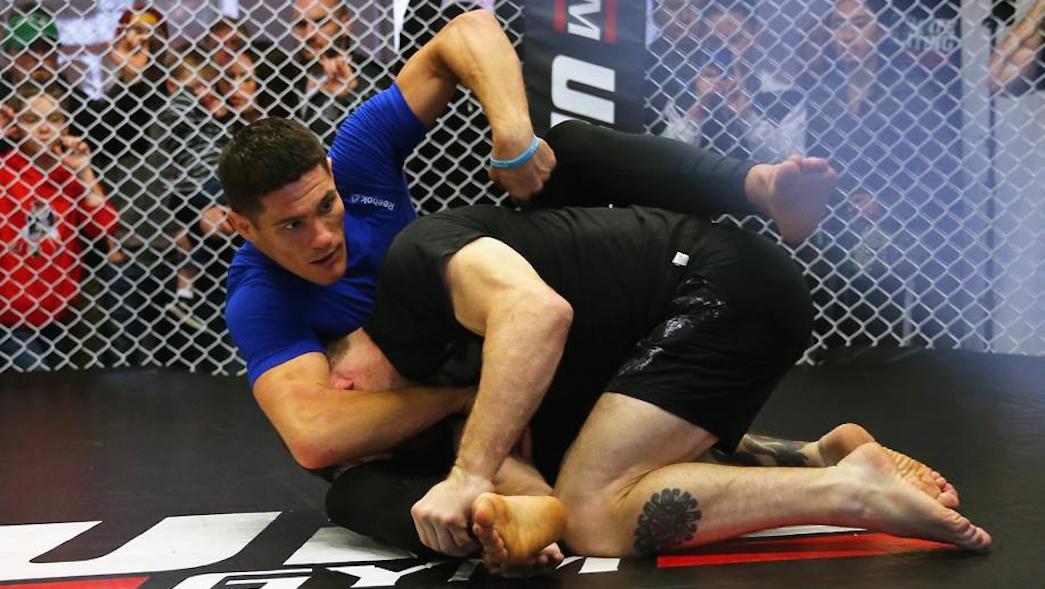 Basically after college, I was struggling mentally with what I wanted to do with my life. I was working at a couple of restaurants, but wasn’t doing much. I liked what I was doing, but there was something missing. So my friends told me to go to a boxing gym, since I’ve always liked fighting. The gym turned out to be America’s Top Team Gym, where I met [MMA fighter] Charles McCarthy, UFC fighter Cole Miller, and a few other guys. I didn’t know who they were, but on my first day they told me I was naturally gifted. I thought they were saying that just to get me to sign up for a membership, but I ended up making it with them. Now I work part-time at the restaurant, usually one day a week.

It’s really tough eating healthy around so much good food, but it’s part of the sacrifice as a fighter. There’s only one thing I love more than MMA, and that’s food. I would go to the restaurant and they would ask me to make the pastries or brownies. And I was like, oh yeah. But it can be part of the motivation, too. When I get in the ring, I’m thinking, this guy made me not eat to make weight, so I’m gonna make him pay for it.

Tom Brady is one of my heroes. I think the thing about him that inspires me is being an underdog. He didn’t start at Michigan, he was a sixth round draft pick, and he almost didn’t make it to the NFL. No matter how much of an underdog you are, you can be one of the greatest. 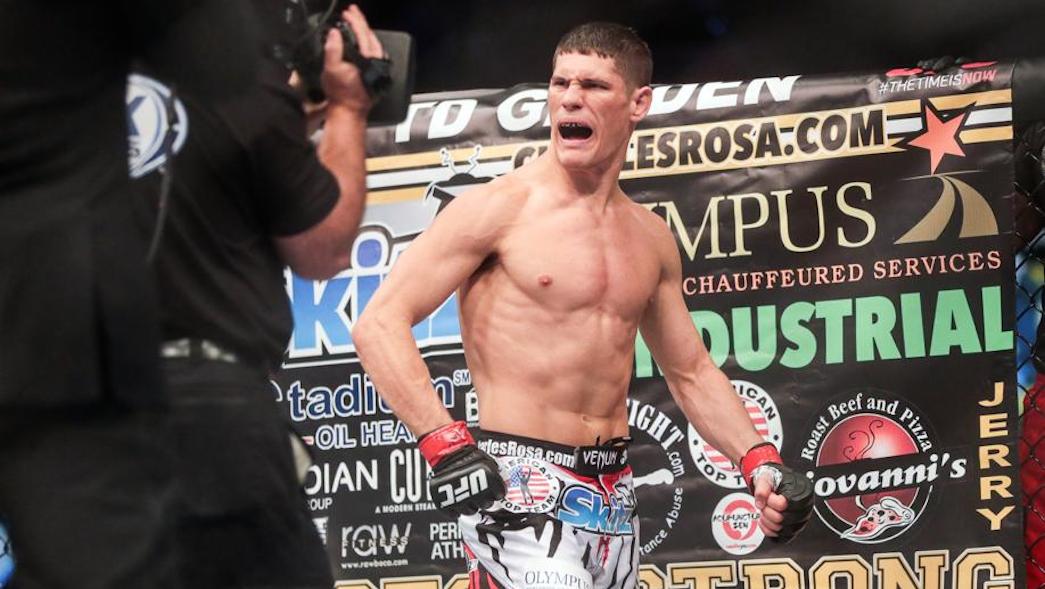 Charles Rosa will be fighting Sunday, January 17 at the TD Garden as part of UFC Fight Night Boston, which starts at 5:30 p.m. Tickets are available on the UFC website.