A word to the wise – with the game on the line and a one-point lead, hold onto that ball for dear life.

The Rhode Island high school boys basketball state championships were held over the weekend, and 11th-ranked Chariho and 19th-ranked Burrillville faced off for the Division III title.

With four seconds left in the game, Burrillville made a clutch steal which seemingly sealed the game. The ball was heaved into the air in triumph, and Burrillville began to dogpile to celebrate their championship win – however, the ball fell out of the stratosphere with one second left, and Chariho called a timeout.

A clutch inbound, a crucial lay-in, a Chariho win, and a cautionary tale of premature hoop hoopla. 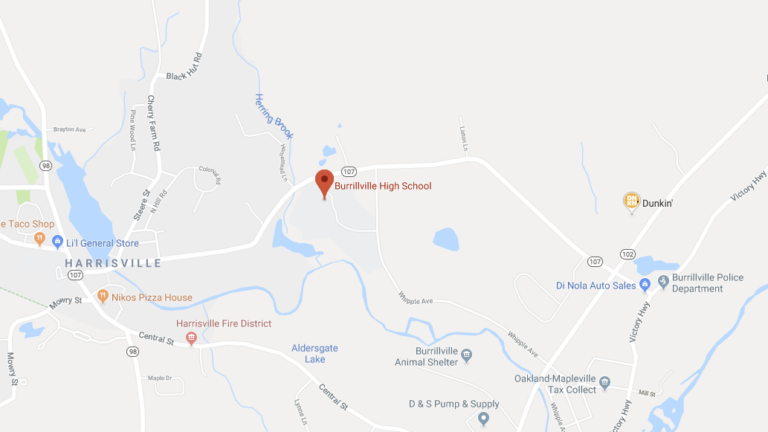