LAS VEGAS (AP) — Conor McGregor will be the first UFC fighter to make a disclosed $1 million purse in his fight against Nate Diaz at UFC 196 on Saturday night.

The Nevada Athletic Commission revealed the purses for the card late Friday.

McGregor will get a flat $1 million with no win bonus in the biggest disclosed payout in UFC history, according to the commission’s records. Anderson Silva had the previous disclosed high of $800,000 for his comeback fight against Nick Diaz in early 2015.

Top fighters typically make much more on top of their disclosed payout from a percentage of pay-per-view sales and other bonuses. 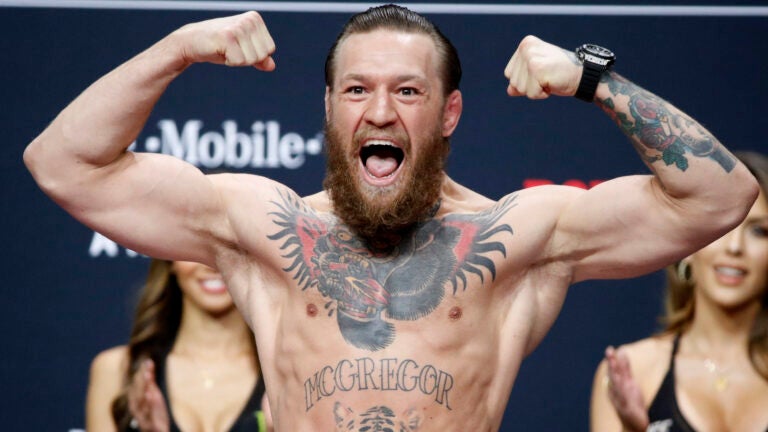