HOUSTON (AP) — Daigo Kobayashi scored on a header in the final seconds of second-half stoppage time and the New England Revolution tied the Houston Dynamo 3-3 on Sunday in an MLS season opener.

Diego Fagundez scored the opening goal in the third minute and had two second-half assists for the Revs, who entered having won three straight against the Dynamo.

Barnes, the Dynamo’s captain, put Houston up 3-2 when he fired his shot from just outside the 18-yard box and into the back of the net, with goalkeeper Bobby Shuttleworth unable to get a hand on it.

Fagundez crossed the ball to Kobayashi to end it.

It the only meeting between the teams this season. 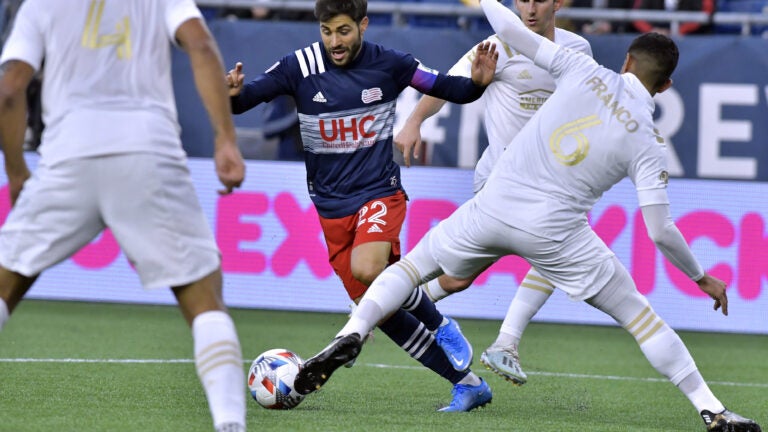