BETHLEHEM, Pa. (AP) — Malachi Alexander scored 26 points and Holy Cross capped its stunning run to the Patriot League title and an NCAA Tournament berth with a 59-56 victory over Lehigh on Wednesday night.

The Crusaders are 14-19 and failed to win a conference road game during the regular season. Once the tournament started, the Crusaders won at Loyola, beat top-seeded Bucknell, won at Army, then knocked off second-seeded Lehigh (17-15).

The Crusaders are in the NCAA Tournament for the first time since 2007.

Alexander made 6 of 7 3-pointers, more than enough for the ninth-seeded Crusaders to end Lehigh’s school record-tying 11-game winning streak.

Holy Cross is the 20th team since 1985 to make the NCAA Tournament with a losing record, per STATS LLC. 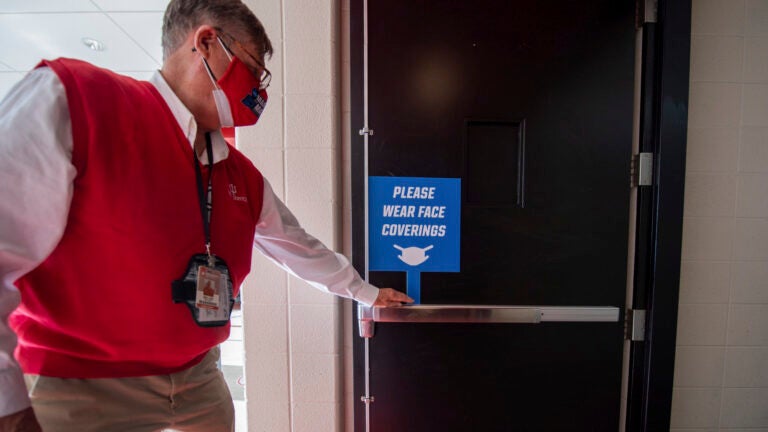