The Super Bowl champions were left without an experienced quarterback this week when five-time MVP Manning retired and Brock Osweiler signed with Houston as a free agent. So they have turned to Sanchez, who was acquired for a conditional 2017 draft pick.

Sanchez, 29, spent his first five NFL seasons with the Jets, helping them to the AFC championship game in his first two years. But the fifth overall pick in the 2009 draft lost his job in New York and spent the last two seasons with the Eagles, starting 10 games and going 4-6. 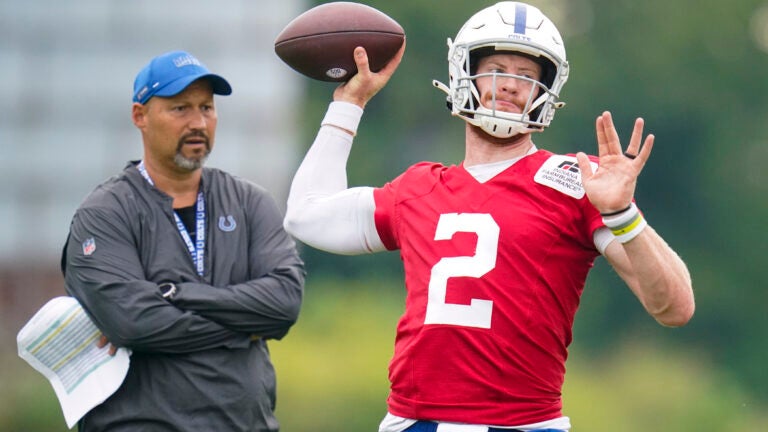