Bill Simmons’ new website is named “The Ringer.’’ But that was far from the only name considered.

In his sports and culture site’s first newsletter sent on Monday, Simmons revealed some of the other options discussed — and rejected — before a final decision was reached. 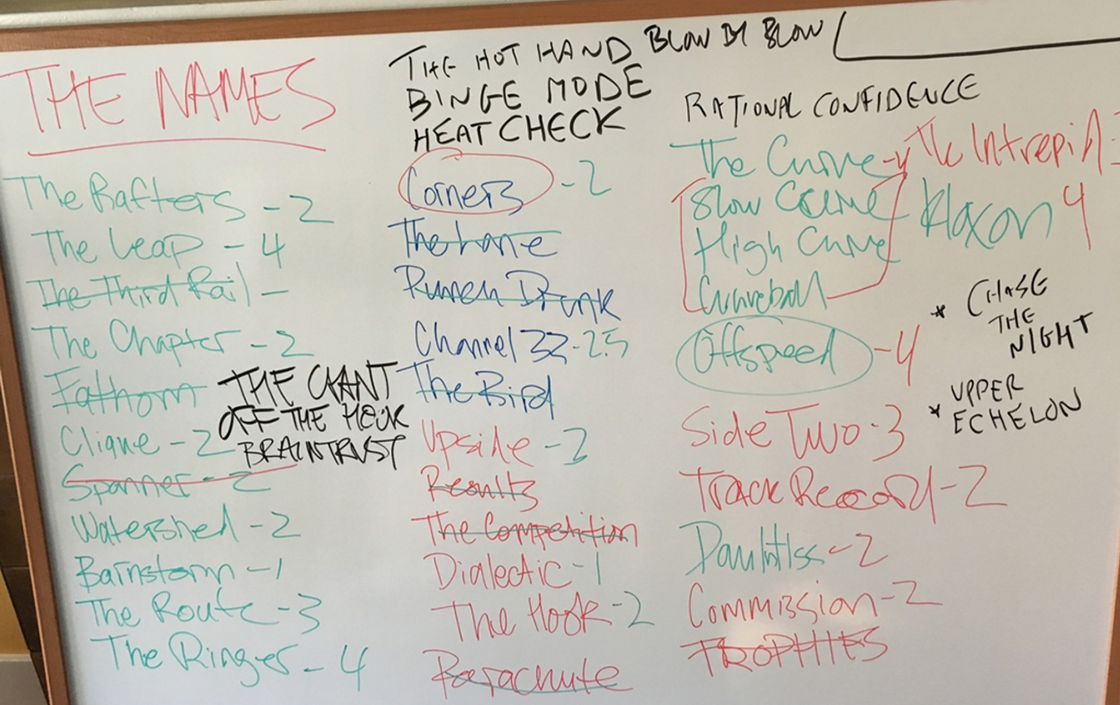 The rejected names for TheRinger.com

In addition to explaining why he and his staff utlimately chose “The Ringer,’’ Simmons also offered commentary on the contenders in the newsletter: 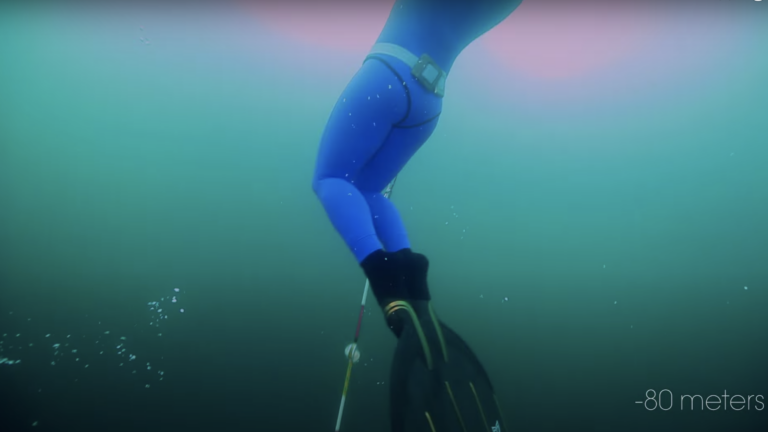