NORFOLK, Va. (AP) — Navy officials are reminding sailors not to participate in March Madness gambling in the workplace.

The Virginian-Pilot (http://bit.ly/1RkgyQK ) reports Judge Advocate General’s Corps member Lt. Kathy Paradis wrote on an official Navy blog that sailors are prohibited from engaging in most gambling activities, which could include pay-to-play March Madness office pools, while on federal property or onboard naval units.

JAG spokeswoman Jennifer Zeldis says her office isn’t aware of anyone who’s been prosecuted in military court for entering an office pool. Zeldis says sailors who pay to participate in such pools could be prosecuted in different ways.

Information from: The Virginian-Pilot, http://pilotonline.com 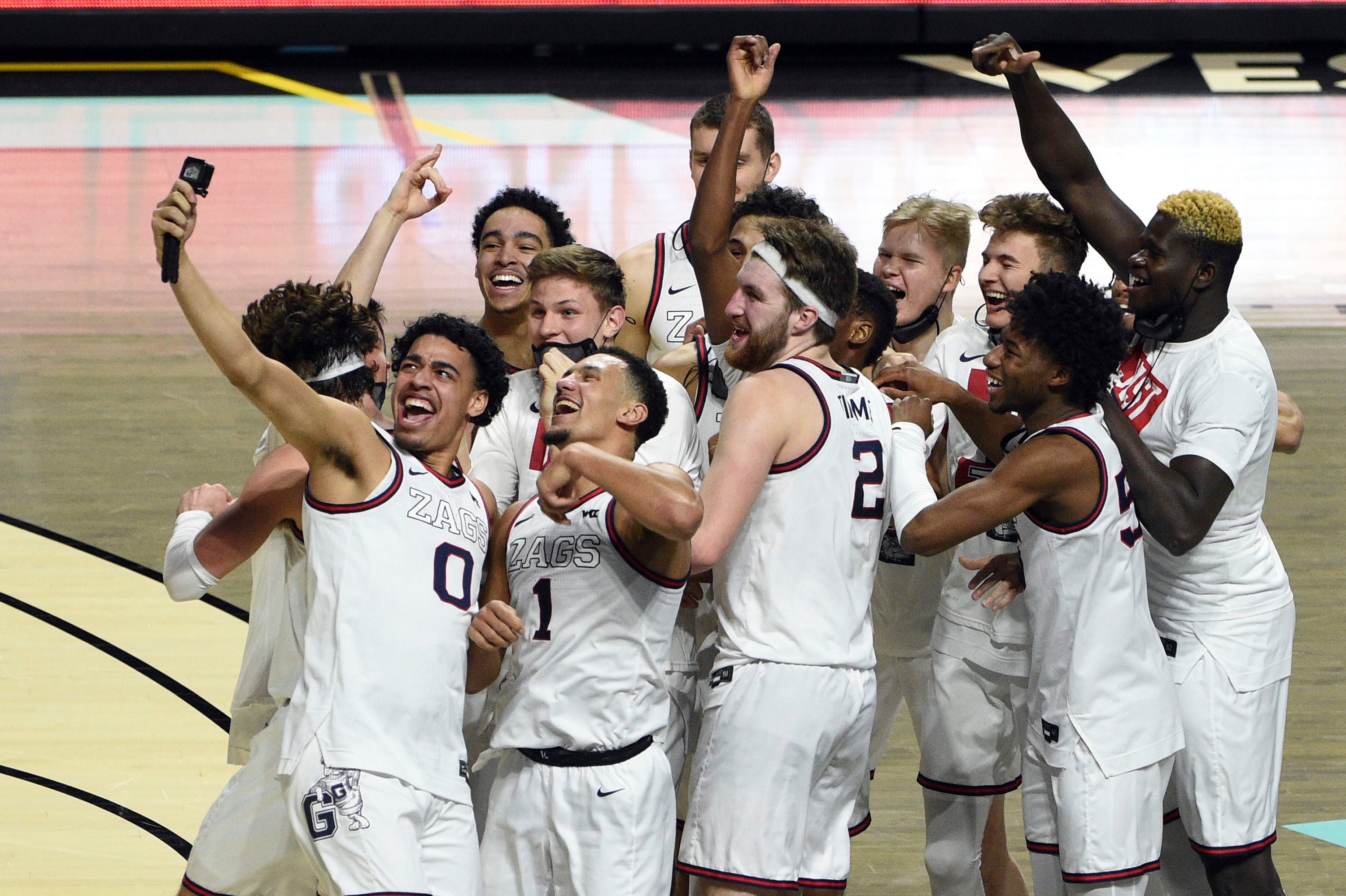