ST. LOUIS (AP) — No. 15 seed Middle Tennessee State sent the biggest shock yet through the NCAA Tournament on Friday, topping second-seeded Michigan State 90-81 in the first round.

Reggie Upshaw scored 21 points to lead the balanced Blue Raiders (25-9), who shut down player of the year candidate Denzel Valentine. Middle Tennessee never trailed the Spartans (29-6) in one of the biggest upsets since the tournament began seeding teams in 1985.

It was the eighth time a No. 2 seed beat a No. 15, and first since Florida Gulf Coast beat Georgetown in 2013. The Eagles went on to reach the Sweet 16.

The Blue Raiders will try to do the same against No. 10 seed Syracuse on Sunday.

Matt Costello matched a career-best with 22 points for the Spartans, but it wasn’t enough to offset Valentine’s miserable afternoon. The senior had 13 points and 12 assists, but he also had six turnovers — one of them coming with the Spartans trailing 79-76 and less than three minutes to go. 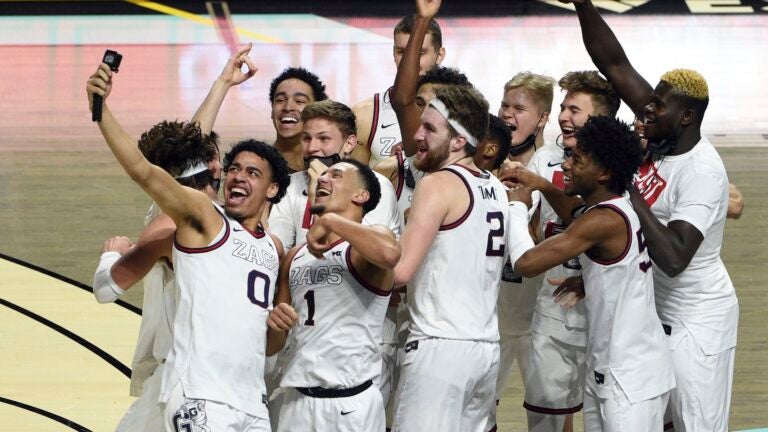