KAMLOOPS, British Columbia (AP) — Hilary Knight had two goals and two assists, Jocelyne Lamoureux-Davidson had two goals and an assist and Kelli Stack scored twice and the United States routed Russia 9-0 in the semifinals of the women’s hockey world championships on Sunday.

Megan Bozek had a goal and two assists. Brianna Decker added a goal and an assist, and Monique Lamoureux had three assists for the U.S., which will play host Canada for the championship on Monday.

“Obviously any time you can get a big win in the semifinals, it gives you a lot of energy and fire going into the final,” U.S. captain Meghan Duggan said on IIHF’s website.

The U.S. has scored 22 goals in four games in Kamloops.

“I think this is maybe the best game of the tournament we’ve played,” U.S. coach Ken Klee said on IIHF’s website.

“Our pairings on D were working well together. Our forwards were all reading off each other. We had a lot of one-touch passes today to open players, and we gave ourselves a lot of great looks.”

The Americans have won six out of the past eight women’s world championships.

“I think we look forward to playing in the gold medal game,” Stack said on IIHF’s website. “It’s what we work for so hard all year long. We’re super-prepared and ready to go. It’s just going to be a lot of fun.” 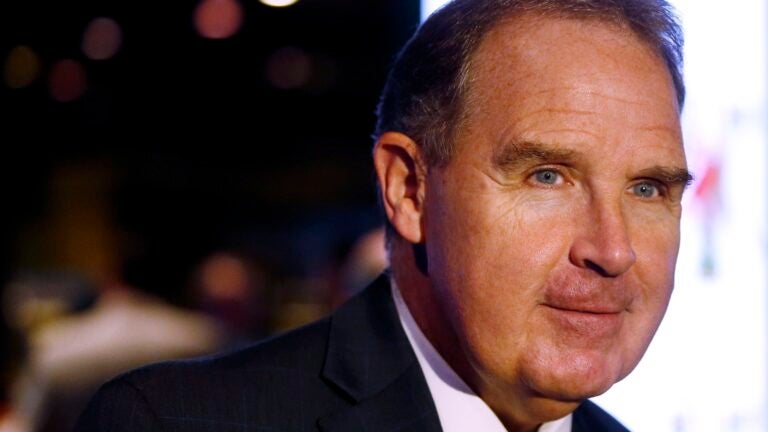