The Suzuki rider from Germany led all 20 laps in the main event. Kawasaki’s Eli Tomac Cortez was second, and series leader Ryan Dungey finished third on a KTM to extend his record podium streak to 31.

Dungey, an eight-time winner this year, has a 43-point lead over second-place Roczen with two races left. 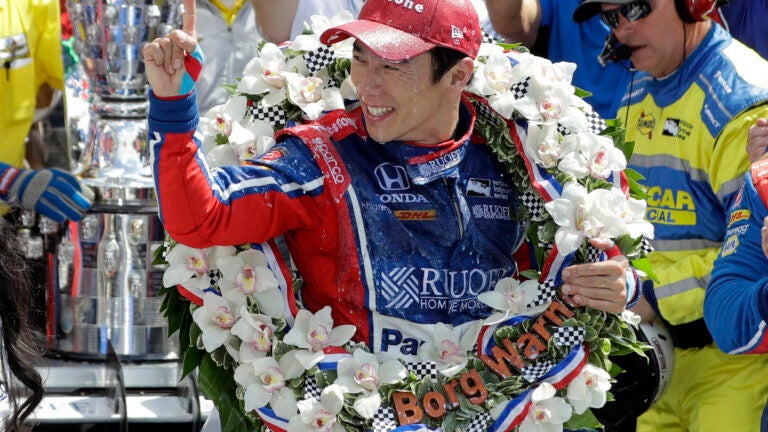 Sato holds off Helio to give Andretti another Indy 500 win