MIAMI (AP) — To the president of the Miami Marlins, whatever star Dee Gordon did to trigger a positive drug test still amounted to one thing.

“Though I did not do so knowingly, I have been informed that test results showed I ingested something that contained prohibited substances,” Gordon said in a statement released by the players union Friday morning.

“The hardest part about this is feeling that I have let down my teammates, the organization, and the fans. I have been careful to avoid products that could contain something banned by MLB and the 20-plus tests that I have taken and passed throughout my career prove this,” he said.

“I made a mistake and I accept the consequences.”

The 28-year-old Gordon led the majors last year with 205 hits and 58 stolen bases. He batted .333, became an All-Star for the second time and won a Gold Glove at second base.

The big season helped him earn a $50 million, five-year contract he signed in January.

Samson spoke with Gordon after the Marlins finished off a four-game sweep in Los Angeles with a 5-3 win.

The Marlins played at Milwaukee on Friday night.

“I absolutely love him like a son,” Samson said in the visitors’ dugout before the game at Miller Park.

“I told him that I was very frustrated and hurt and that I didn’t like him at that very moment. But I will always love him.”

Gordon will be eligible to play again for the Marlins in late July.

“It could have been a knee injury that could have kept him out for two and a half months,” Samson said. “This is far worse, obviously, because this is a betrayal.”

Gordon, the son of former All-Star pitcher Tom Gordon, was hitting .266 with six steals this year.

Outfielder Christian Yelich said the team can’t afford to be distracted by Gordon’s suspension. He declined to reveal specifics of the discussions he’s had among teammates about the situation.

Miami’s clubhouse was closed to the media until about two hours before game time on Friday.

“We’ve dealt with it as a team and we’re going to keep all that in house,” Yelich said.

“I feel like Dee’s one of my kids, to be honest with you, because I’ve known him so long,” he said.

The suspension came only months after steroids-tainted home run king Barry Bonds joined the Marlins as their hitting coach.

The Marlins recalled Cole Gillespie from Triple-A New Orleans to take Gordon’s spot on the roster.

“Obviously, this is kind of bittersweet, losing one of our All-Stars,” Gillespie said. “But it’s an opportunity for me now and I’ve got to step up and help the team.”

Gordon became the seventh player to be suspended this year under the MLB drug policy.

Colabello said he surprised to learn he had tested positive for an anabolic steroid.

Initial reaction around the majors was mixed.

Cubs second baseman Ben Zobrist said the bigger the star, the more upsetting the news of a drug suspension.

“People are going to keep trying to find a way around just the hard work and everything that goes into this game,” Zobrist said before the Cubs played Atlanta. “It’s just the nature of man, I believe. People are always going to try and find a way to cheat the system.”

“It’s beyond me, especially the way the game is today. You guys walk in, you see those drug testers, they’re here six days a week. So you’re just not going to get away with it,” he said.

Arizona manager Chip Hale said he was disappointed to hear Gordon was gone.

“People seem to dwell on it a lot,” he said. “I think in football it happens once a week and no one really hears about it, but things happen.” 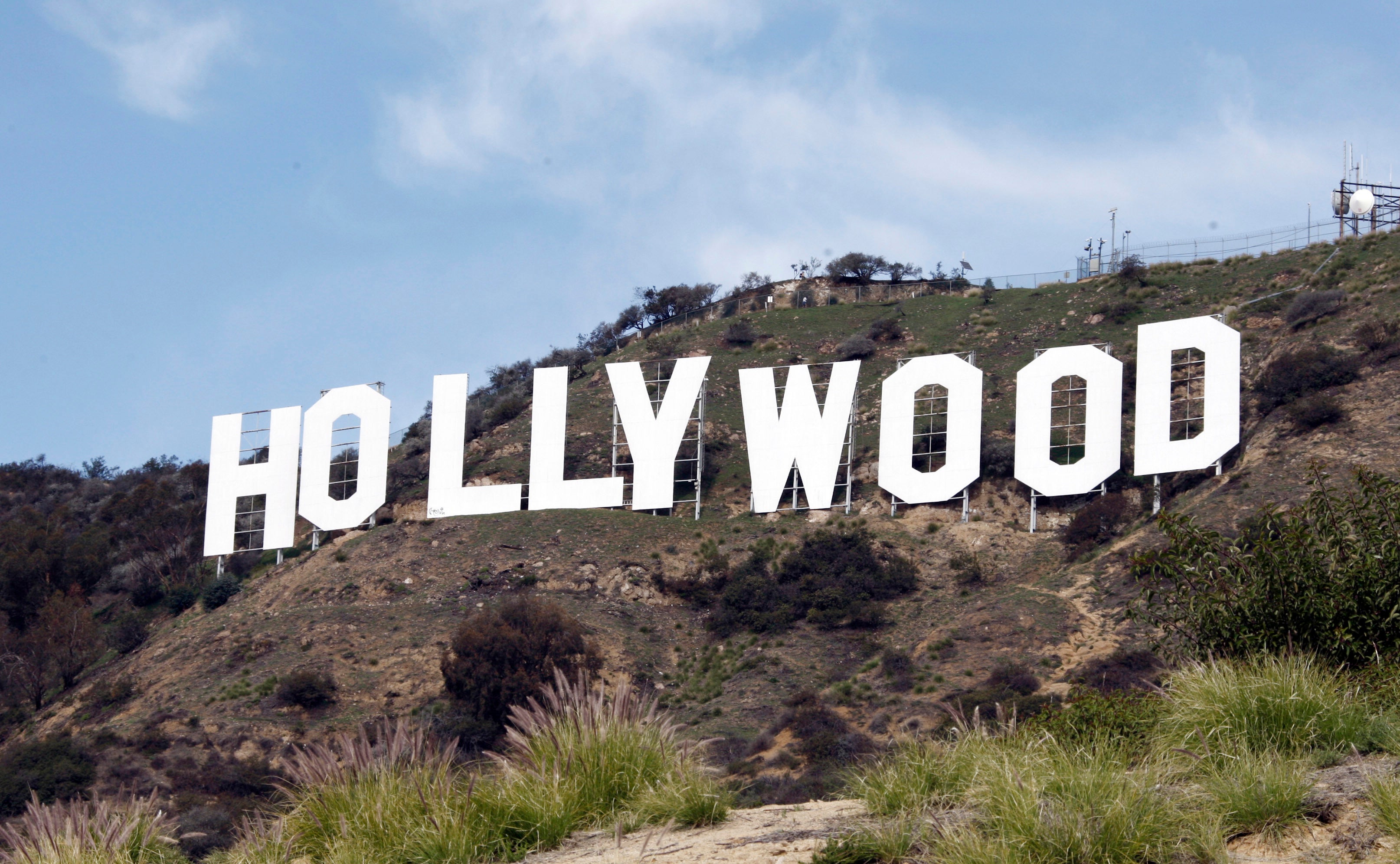 A Hollywood actor starred in low-budget sci-fi films. On the side, he ran a $227 million Ponzi scheme, feds say.