Don Orsillo may no longer be calling Red Sox games, but the play-by-play announcer seems to still be having fun in the broadcast booth.

Orsillo, who now calls Padres games for Fox Sports San Diego, had one of his signature laughing fits before Tuesday’s game against the Colorado Rockies.

The cause? Orsillo introduced his broadcast partner Mark Grant as “Mark Sweeney.”

Today my goal is to correctly identify my partner in the open as we play day baseball in SD. pic.twitter.com/jODOgbGrgT.

Orsillo was NESN’s play-by-play voice of the Red Sox for 15 years. NESN replaced him with Dave O’Brien after last season. 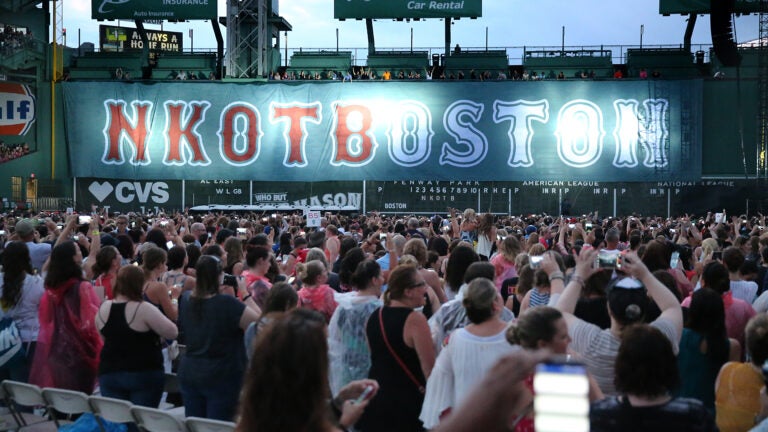 Fenway Park concerts: ‘All white people again. This is unfair.’