New England’s minor league hockey scene will get a shakeup this fall.

The American Hockey League’s Portland Pirates, a minor league affiliate of the NHL’s Florida Panthers, are slated to move to Springfield, Massachusetts this fall, Springfield Mayor Domenic Sarno said in a statement. The planned move was first reported by Maine news outlets, including The Portland Press Herald and WCSH6.

Sarno said a “broad-based local investor group” would purchase the Pirates to bring them southwest to Springfield.

“While we understand there are still some hurdles to overcome, we are encouraged by this news and hopeful that professional hockey will be back in Springfield this upcoming season,” Sarno said.

The Pirates had played in Portland since 1993. The city is still home to the Portland Sea Dogs (a Boston Red Sox minor league affiliate), and the Maine Red Claws (the Boston Celtics’ NBA Developmental League affiliate). The Boston Bruins’ AHL team plays in Providence, using the same nickname.

The Pirates’ move quickly patches a gap in Springfield’s sporting calendar, as the news comes within weeks of the city losing its own minor league hockey team.

The NHL’s Arizona Coyotes announced in mid-April that the team would buy its minor league affiliate, the Springfield Falcons, with the intent of moving the Falcons to Tucson, Arizona.

Sarno had said at the time that “our number one goal is we want to keep the Falcons here.”

Instead, it seems, they’ll be replaced, and the region’s pro-hockey hole will shift to Portland. 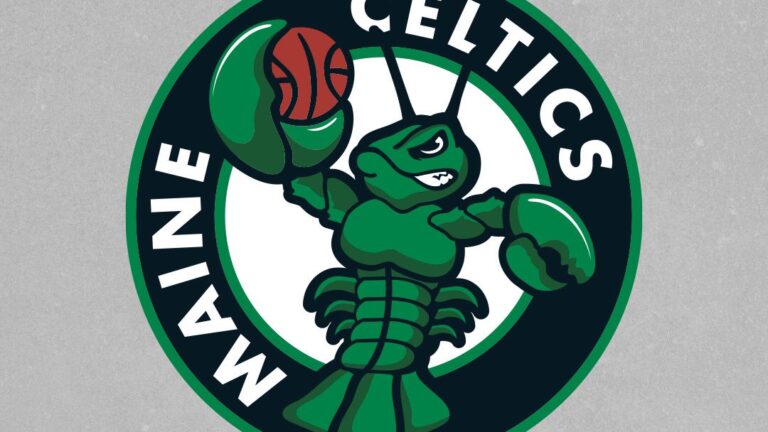