The IAAF says the 42-year-old Grigoryeva, who won the Boston Marathon in 2007 and the Chicago Marathon in 2008, was banned under the biological passport program, which tracks suspicious blood parameters over a long period.

Grigoryeva, a Russian citizen, was also a European bronze medalist in the 10,000 meters in 2006. She does not lose any major titles or medals.

The IAAF also announced a ban of 2 ½ years for another Russian, distance runner Alyona Kudashkina. She is reportedly a former pupil of Viktor Chegin, a coach linked to more than 25 doping cases, mostly in race-walking.

Moroccan middle-distance runner Amine Laalou was also among the athletes whose doping bans were confirmed by the IAAF on Wednesday.

The 34-year-old Laalou, a silver medalist at the 2010 African championships in the 1,500 meters, was banned for eight years for his second doping offense after failing an out-of-competition test in Morocco in April.

Laalou previously served a two-year ban between 2012-14 after testing positive for the diuretic and masking agent furosemide. His latest ban runs until May 2024. 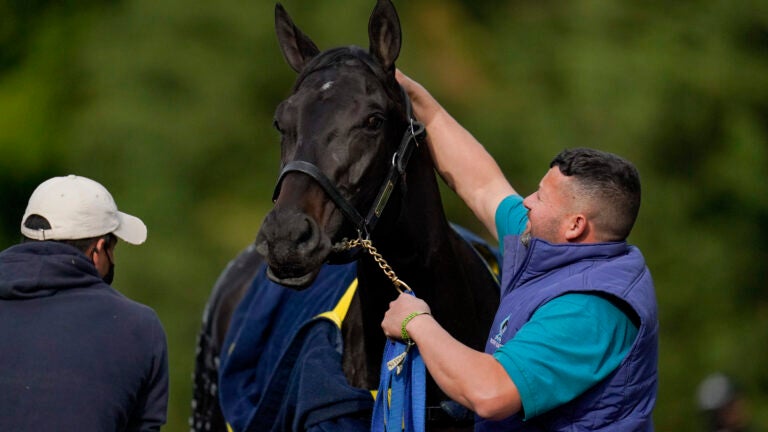