BOSTON (AP) — The 2016 edition of Head of The Charles Regatta is set to feature several U.S. and international rowers that are coming off capturing medals during the Rio de Janeiro Olympics.

Members of the gold medal winning U.S. women’s eight, as well as fellow gold medalists Mahe Drysdale, of New Zealand, and Croatia’s Valent Sinkovic are scheduled to compete during the 52nd Regatta, scheduled for Oct. 22 and 23 in Boston. It has become one of the world’s premier rowing events, annually attracting some 400,000 spectators to the banks of the Charles River.

Other Rio Olympians scheduled to compete include silver medalists Gary and Paul O’Donovan, of Ireland, Croatia’s Damir Martin and Australia’s James McRae. Norwegian bronze medalist Olaf Tufte will be among the close to 11,000 competitors, along with top U.S. collegiate and elite rowing clubs.

The 52nd edition of the Regatta will also feature two new events, and an expansion of Para Rowing events. 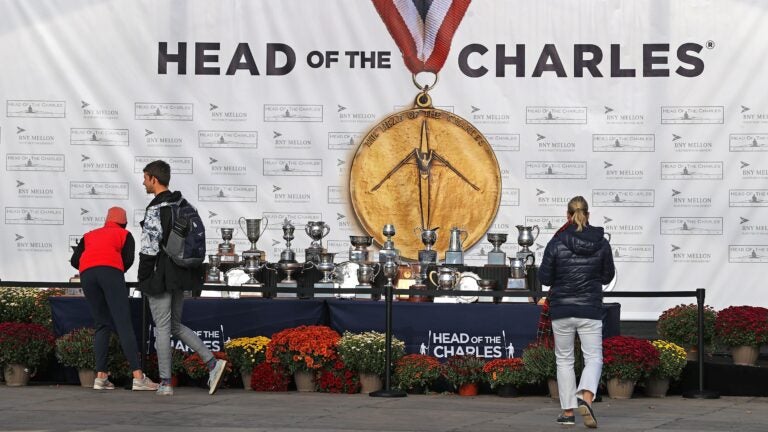 Head of the Charles 2022: Winners and results at some of the top races