After 31 years, Rocky Nelson fired up his Woburn High football players one final time on Thursday before their Thanksgiving game against Winchester—and the Boston Herald’s Steve Buckley was there to capture the moment.

“The first thing I want to remind you: This is not about me, this is about you!” the retiring Nelson began.

“Play with great pride, great Woburn hearts,” he shouted. “Overcome adversity, cause there will be. Together. Find a way. You deserve it.”

The 72-year-old Nelson, a Woburn High graduate, taught physical education at the school for 37 years and was an assistant coach for 16 years before his 31-year run at the helm.

His team sent him out with a 22-21 win, stuffing a go-ahead two-point try with 33 seconds left. 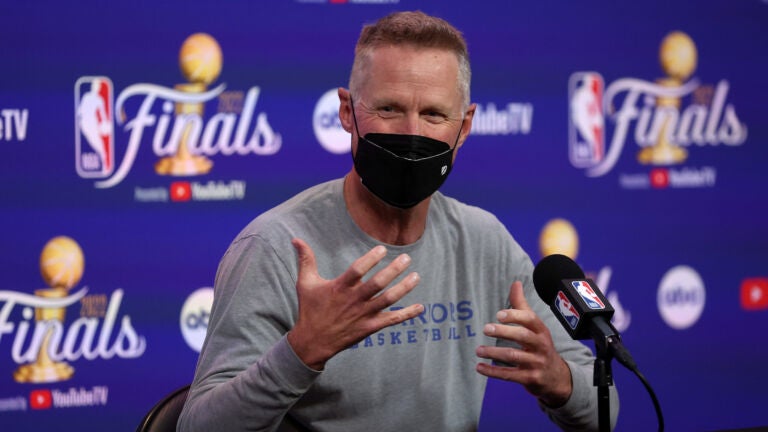